Kate and Will's only daughter looked super cute at the christening of her younger brother, Prince Louis.

Princess Charlotte, 3, gave the country another reason to love her sassy ways after she told the press that they weren't invited to the christening of her younger brother, Prince Louis.

The young royal oozed cuteness in one of her favoured paisley print dresses as she was seen entering St James's Palace for the service alongside her parents, the Duke and Duchess of Cambridge, older brother Prince George, 4, and little Prince Louis, eleven weeks.

Kate Middleton had chosen to finish off Charlotte's butter-wouldn't-melt appearance with an adorable bow headband.

The headpiece is from one of Kate's favourite companies, Pepa and Co, and costs £7. 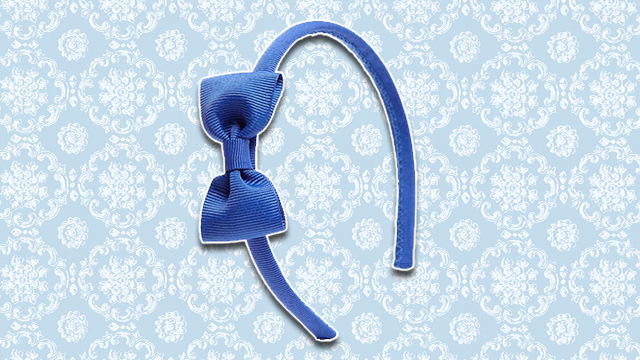 It's not the first time the three-year-old has been spotted in the boutique brand; both she and Prince George were kitted out in the same designer for the wedding of Pippa Middleton and James Matthews. 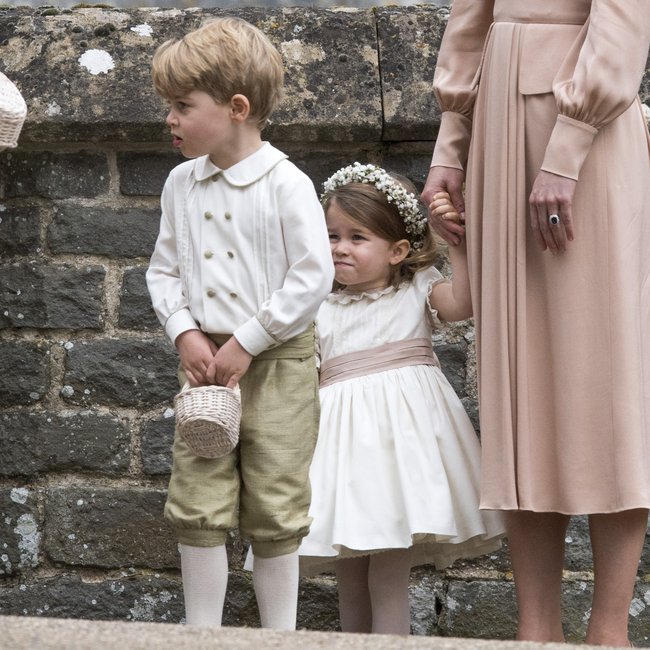 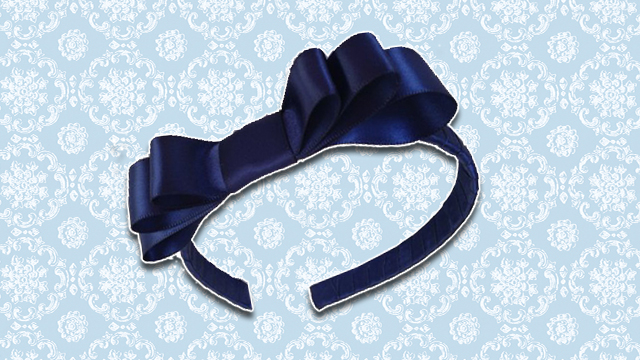 Whilst Children Salon offer up a cute oversized bow alternative, for £9. 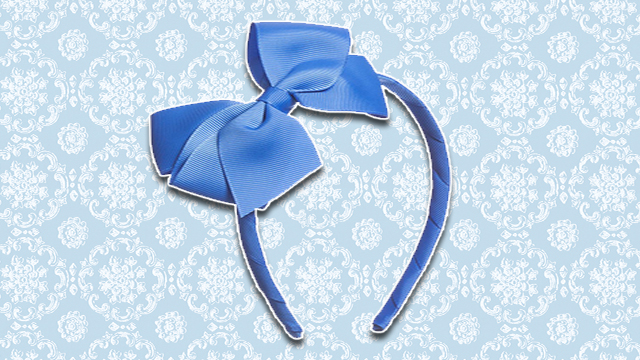 And Claire's Accessories stock a headpiece with a slightly more casual feel to it, ideal for days out - and it's currently on sale at £2.75. 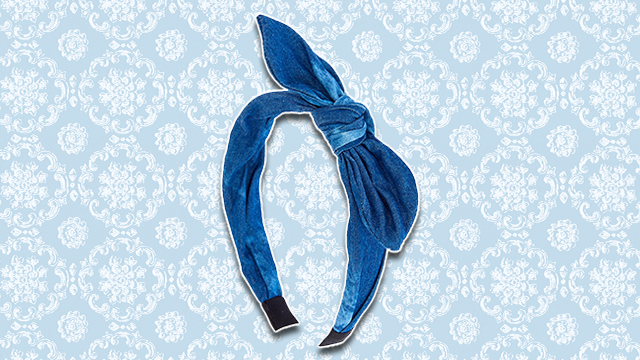 Prince Louis gained six godparents after his christening ceremony last week, and the service was attended by key members of the Royal Family, including Prince Charles and Camila, and Prince Harry and Meghan Markle.

WATCH! Princess Charlotte tells press 'you're not coming in' at Prince Louis' christening: