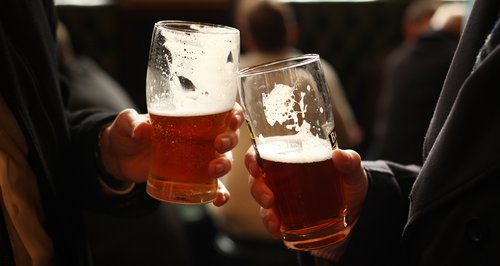 Suffolk Police are holding a national conference today after their 'Reducing the Strength' campaign saw success in the county.

'Reducing the Strength' is an initiative run by Suffolk Police, Suffolk County Council and Ipswich Borough Council, among other agencies seeking to stop the sale of 'super-strength' alcohol across the county.

The campign was launched in September 2012 in Ipswich and has since been rolled out to Bury St Edmunds, Haverhill and most recently, Lowestoft. It asks off-licenses to voluntarily stop the sale of 'super-strength' alcohol.

'Super-strength' alcohol is any beer, lager or cider with an alcohol volume of 6.5 per cent or over.

Since it first launched, councils and police forces across the UK have been contacting campaign organisers for information and assistance, trying to copy their success.

The national conference is being held to tell the story of the campaign; why it was needed, how it was implemented and what it has achieved so far. There will also be presentations from the people behind the scheme, senior representative from alcohol retailers and from national charities supporting people affected by alcohol dependency.