Summer 2017 Is Set To Be A Record Breaking Heatwave

Get ready for a heatwave!

Feeling hot hot hot! It’s set to be a scorcher in June, with the heat becoming so intense that experts are predicting that summer 2017 will be the hottest on record. 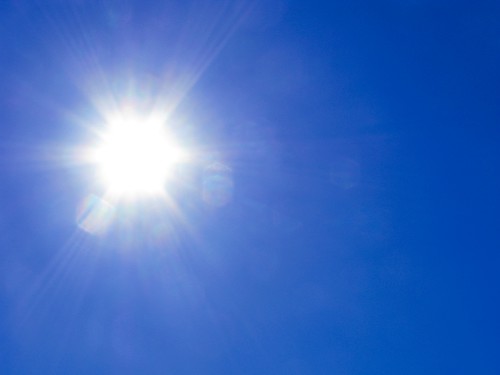 This month the heat will climb towards 30C and will next month exceed even that, clocking in at a whopping 35C. Better dig out the summer clothes, because it’s going to stay this way for summer time. Forecasters have predicted that temperatures will remain above-average throughout August and will stay this way until the start of November. Admittedly an “above-average” October doesn’t amount to much – but hey, we’ll take it!

READ MORE: Temperatures to SOAR to 25C This Weekend

Ben Gaze, forecaster for the website The Weather Outlook, has said: Highs of 35C would not be a surprise. A blowtorch pattern with shots of hot air from southern Europe is expected.” Blimey! Dig out the sun cream! 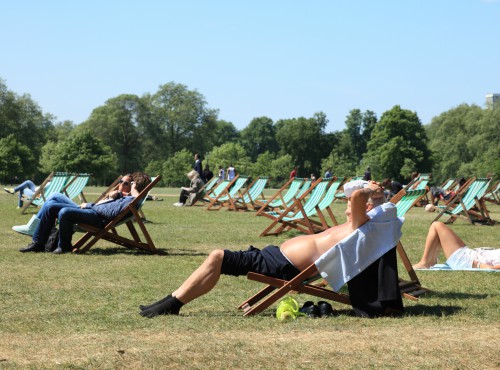 Putting in his tuppence worth, Grantham Research Institute on Climate Change and the Environment policy and communications director Bob Ward said: “Given the very warm temperatures and the forecast, 2017 is on course to become the warmest year on record. The risk of heatwaves this summer has increased. Above-average temperatures every month suggest warmer temperatures are part of a trend.

READ MORE: Tropical Air Is Coming Our Way As The UK Is Set To Be As Hot AS GREECE!

You that we love a new trend here on Heart, and this hot look is one that we can very much on board with! The last five months have seen temperatures consistently climb higher than usual – 1.2C above average, to be exact.

If anyone needs us, we will be sunning ourselves silly and making the most of this big trend while it lasts!