The council have confirmed they will honour Albion's promotion heroes, with the bus tour of the city and reception, after they clinched a place in the Premier League with Monday's 2-1 win over Wigan Athletic. 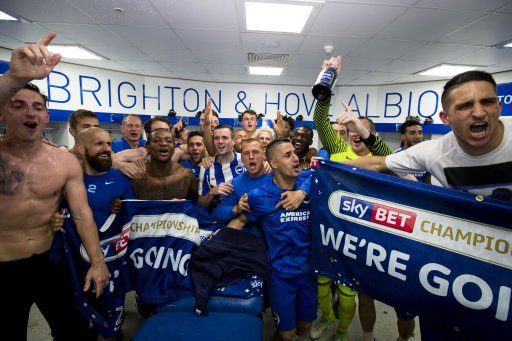 The parade will be along the seafront and is expected to start at around late afternoon/early evening. Brighton & Hove City Council are working with the club to finalise exact plans further details will be released in due course.