It's been a day to savour for the fans of Brighton and Hove Albion. 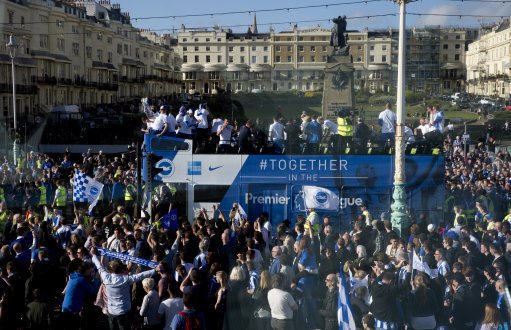 A sea of Blue of White; Albion's players and staff were greeted with a raucous reception.

It's been 34 years since they've been in English football's top division- they've never made it to the Premier League before.

The promotion means Albion will be playing against the country's football elite and also brings with it more than £100 million  in television revenue.

That's as well as a worldwide audience.

It comes 20 years after the club nearly dropped out of the Football League entirely.

Chairman Tony Bloom addressed the thousands of fans gathered at Hove Lawn and thanked them for their support.

He described the game at Wigan- where Albion secured promotion- as one that will live long in the memory.

Next up for Albion is the Premier League. 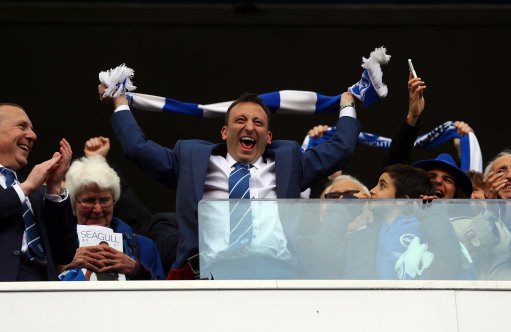 COVID-19: Work from home advice ends and face coverings no longer mandatory in classrooms in England

'My guess is he will move in, he has to do something': Russia will attack Ukraine, President Biden says