Agencies, including the Maritime and Coastguard agency and the Environment Agency, are continuing to investigate a gas cloud that affected hundreds of people along the coast of East Sussex on Sunday afternoon (August 27).

Neither the gas nor its source have been established but the cloud has now dissipated and advice to keep windows and doors closed has now been withdrawn.

Anyone still suffering the effects are advised by Public Health England to irrigate their eyes if they are irritated and to wash any other irritated areas with plenty of soap and water.

If you were affected and after taking the precautions recommended you still feel ill, contact 111 for advice and only visit your local A&E if you are still suffering significant effects.

The first reports of a 'haze' coming in from the sea were received from Birling Gap, between Eastbourne and Seaford, just before 5pm. People reported irritation of their eyes and throats as the plume of gas moved eastwards along the coast as far as Bexhill. 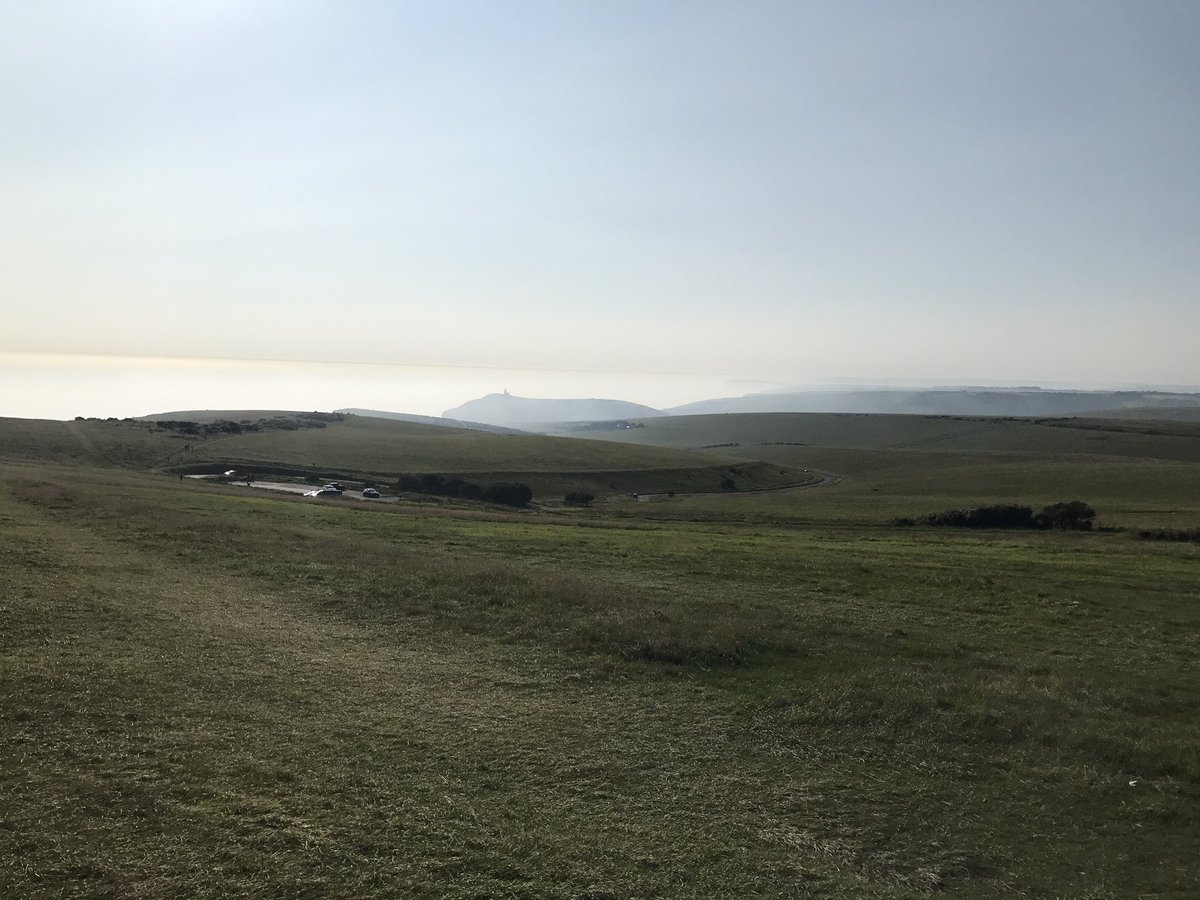 It appears that the last reports were received some three hours after the first, but long queues built up at Eastbourne General District Hospital well into the evening, with 238 people being treated. However, the effects were mostly minor and it was not necessary to admit anyone for further treatment.

Initially, patients were dealt with as a precaution with a full decontamination treatment, but it became clear that this was not necessary.

Anyone suffering the effects are advised to irrigate their eyes if they are irritated and to wash all over with plenty of soap and water, which will be sufficient to decontaminate their bodies. 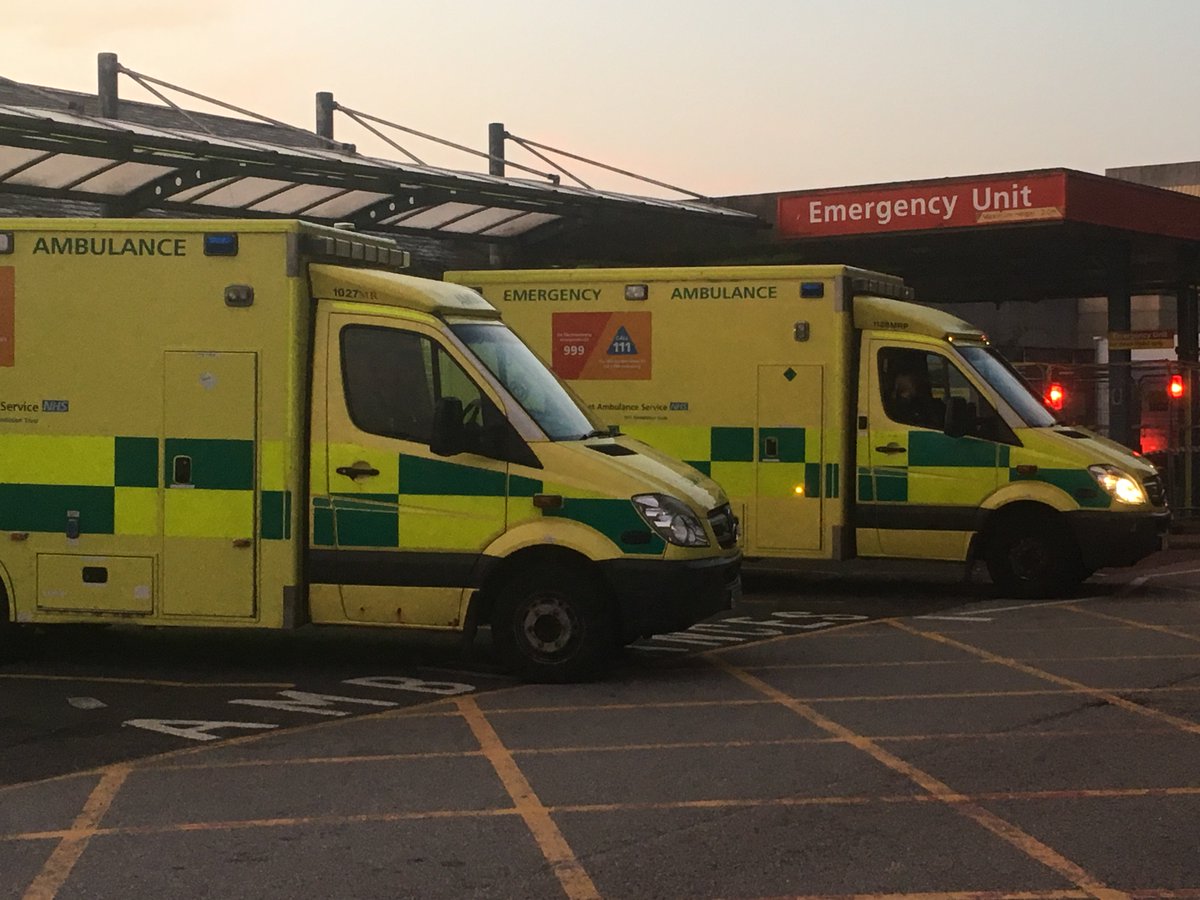 If you were affected and after taking the precautions recommended you still feel ill, contact 111 for advice and only visit your local A and E if you are still suffering significant effects.

People living along the coast were advised to remain indoors with windows and doors shut. However, the vast majority of the gas appears to have dissipated by later in the evening.

Joe Chadwick-Bell is the Chief Operating Officer at East Sussex Hospitals Trust and explains how events unfolded at the hospital:

While the nature of the gas hasn't been established, East Sussex Fire and Rescue Service has advised that it is 'extremely unlikely' that it was chlorine, as was being suggested on social media. The effects, while uncomfortable, were not serious and an investigation is now under way by a number of agencies working in partnership to establish the source of the gas.

It is believed that it came in from the sea, but this has not been confirmed and work continues to locate the cause.

With another fine day expected for Bank Holiday Monday, thousands of people are expected to flock to the coast once again. The situation will continue to be monitored, but it is believed that this was an isolated incident and is not expected to recur.