The family of a mother from Lancing have revealed their concerns for her after she travelled to Tunisia to attend divorce proceedings and failed to return to the UK.

Relatives of 40-year-old Melissa Everest, from Lancing, near Worthing, West Sussex, say her failure to keep in touch is ``completely out of character''.

During her time in Tunis, Mrs Everest attended court and intended to fly home on July 14 after the case was adjourned to a later date, her sister said.

Her family said she spoke to some relatives back home the day before her flight and sounded fine. But she failed to catch her plane home, they said.

Her mobile phone goes to voicemail, and as a week has now passed since they last heard from her, her family are growing increasingly concerned.

Mrs Everest's sister Heidi Everest-Gourlay, 36, said: ``Not contacting us is completely out of character for Melissa. She would not want to cause us to worry and she would be honest with us if she wanted to stay.

``Until the day before her flight, she called our mum every day. She wouldn't just go silent. If she had decided to stay, she would just tell us.''

Sussex Police said that following inquiries via the National Crime Agency and the Foreign Office, the Tunisian Police found Mrs Everest and ``she confirmed to them that she was in Tunisia of her own free will''.

A police spokesman said: ``The family have been told this.''

But her family say they will not accept she is safe until they have heard from her directly.

Speaking from Tunisia, Mr Harrabi told the Press Association: ``Everything is alright. She is in Tunis and that's all I have to say. She is well, and she is OK. Nothing has happened to her.''

Mrs Everest met Mr Harrabi on summer holiday in Tunisia in 2015 after going through a divorce. They married there in August last year but their relationship broke down.

Mrs Everest-Gourlay has appealed for help finding her sister via Facebook. She said: ``We are a close family, we always talk to each other. We're just so worried for her.'' 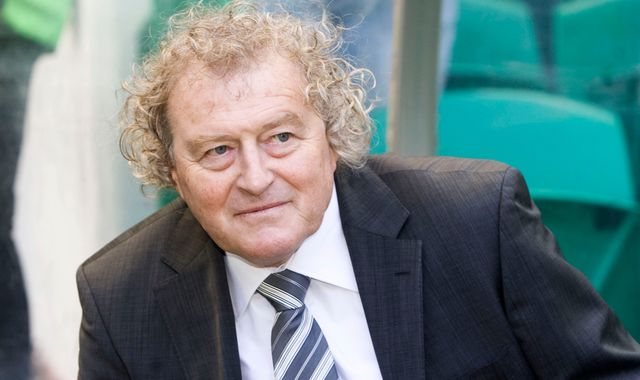 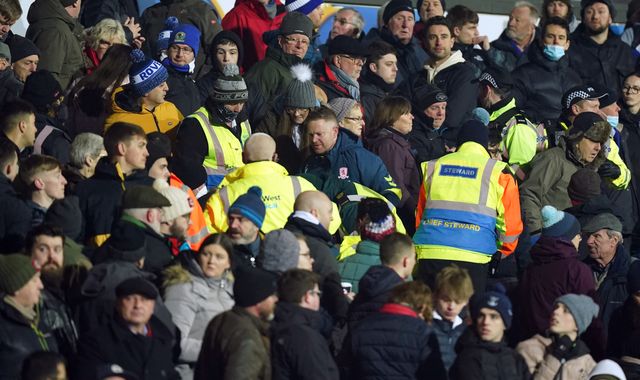