A Crawley teenager has been sent to prison after stabbing a football player.

An investigation was launched after police were called to Langley Green football club at around 2.20pm on Saturday, October 24 where one of the players had been stabbed in the neck.

Joshua Baldwin, 18, of no fixed address, pleaded guilty in April 2016 and in May 2016 was sent to prison for three and half years for the offence.

On the day back in October a group of footballers finished their game and returned to the changing rooms to find their locker room had been broken into and various personal items including phones were stolen.

The players found a bag containing most of the stolen items in woodland near the back of the playing field, along with a group of youths. When the footballers confronted the group, Baldwin confronted them and stabbed the victim, a 26-year-old man, in the neck.

Baldwin of Stafford Road was arrested nearby and charged with GBH.

Detective Sergeant Karrie Bohanna said: "Baldwin's actions were violent and completely uncalled for. His behaviour was totally unacceptable and he has been punished as such. Thankfully the victim, despite needing hospital treatment, is recovering well.”

Hillsborough: Liverpool fan becomes 97th victim of the disaster 32 years after the tragedy 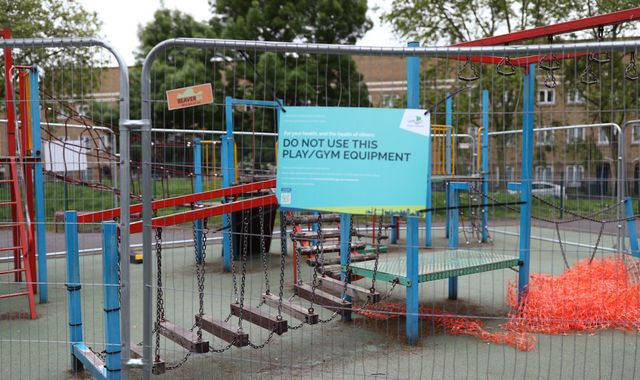 COVID-19: MPs call for 'five a day'-style campaign to get kids exercising an hour a day after lockdowns