Duke and Duchess of Sussex

Prince Harry has been made the Duke of Sussex on his wedding day by his grandmother the Queen, Buckingham Palace announced. Meghan Markle is the first Duchess of Sussex.

Prince Harry also received Scottish and Northern Irish titles, becoming the Earl of of Dumbarton and Baron Kilkeel, which means Meghan will become the Countess of Dumbarton and Baroness Kilkeel.
All titles are in the gift of the Queen and it was up to the monarch to choose which one to bestow on her grandson and his new wife.
Buckingham Palace said: "The Queen has today been pleased to confer a Dukedom on Prince Henry of Wales.
"His titles will be Duke of Sussex, Earl of Dumbarton and Baron Kilkeel. Prince Harry thus becomes His Royal Highness The Duke of Sussex, and Ms Meghan Markle on marriage will become Her Royal Highness The Duchess of Sussex."
Harry's thoughts on the title will also have been taken into account by the royal matriarch in a private discussion between the Prince and his grandmother.
Tradition dictates that royal men receive a title on their wedding - and often more than one.
Had Harry not wanted to accept a title, Meghan would have become HRH Princess Henry of Wales because she is not a princess in her own right.
The announcement from the palace comes just hours before Harry and his bride wed in Windsor Castle's St George's Chapel in front of a congregation of 600 and a television audience of millions.
The first Duke of Sussex was Prince Augustus Frederick, the sixth son of King George III.
He died in 1843, when the title became extinct.
Crowds gathered on Brighton Beach to watch the wedding service. 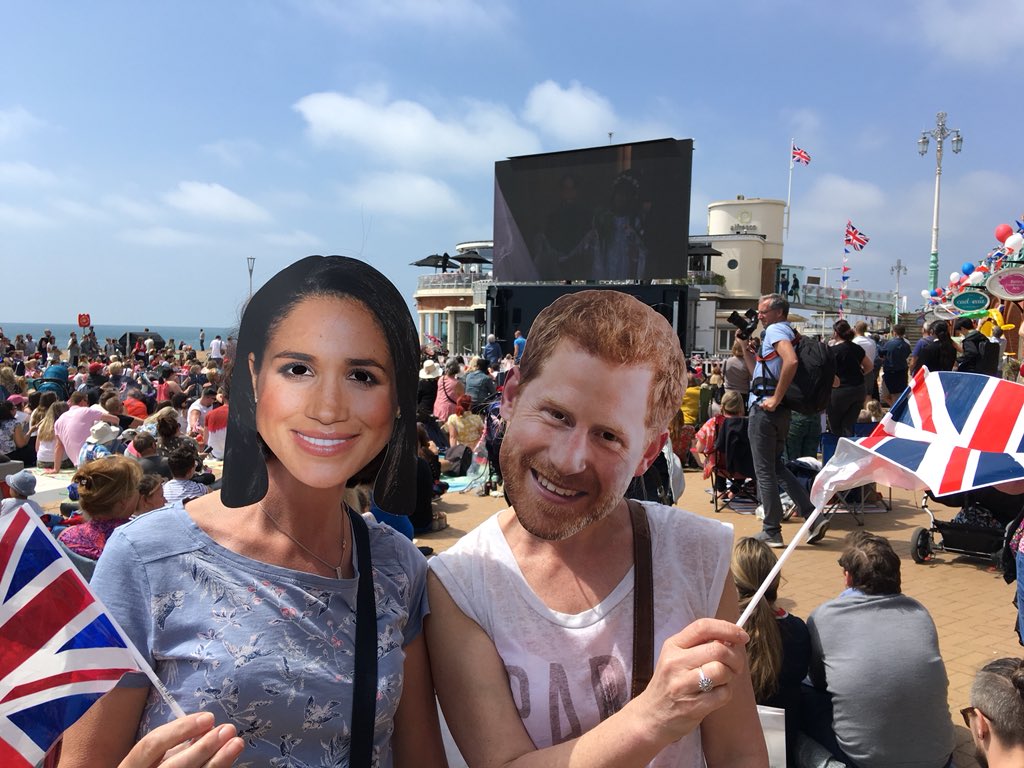 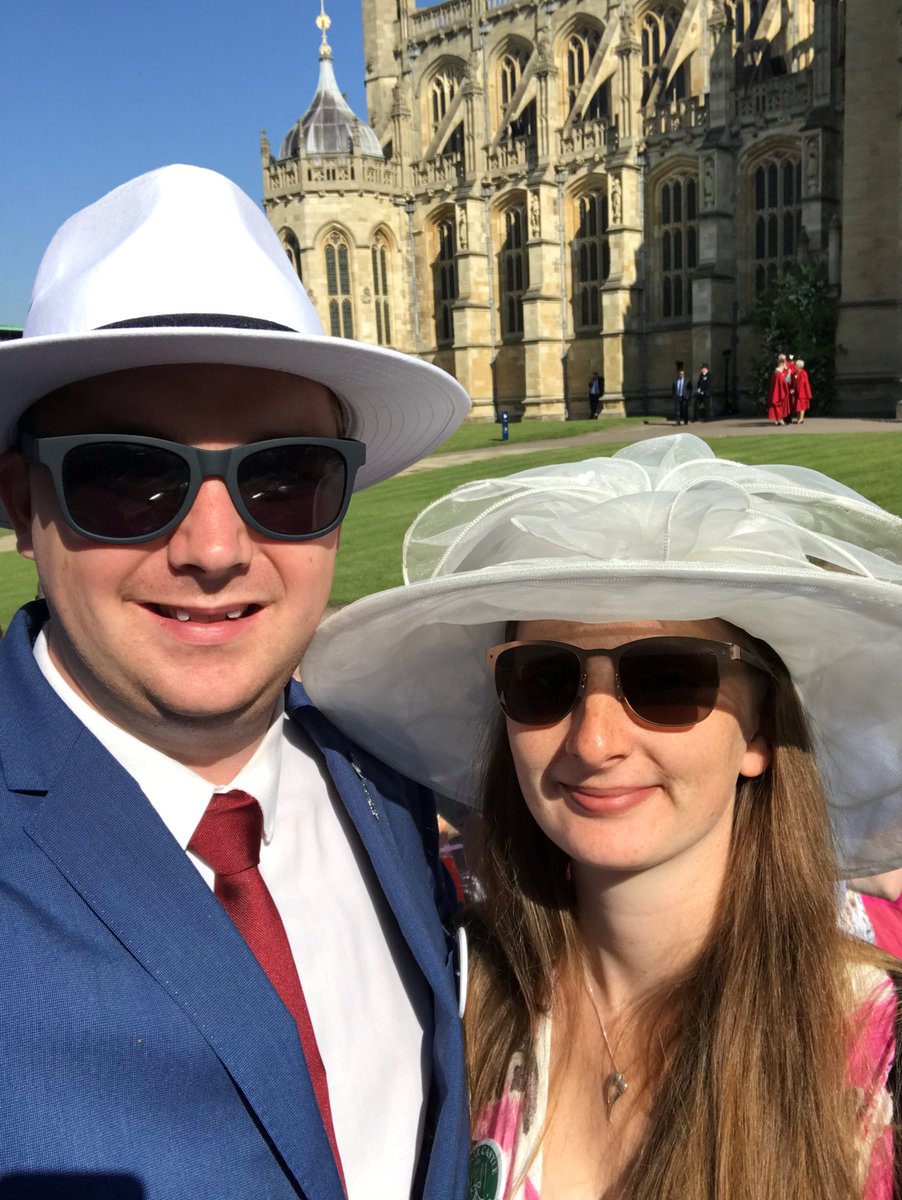