The strom killed 18 people and caused an estimated £1 billion of damage when it struck the south of England 30 years ago. It also brought down around 15 million trees. 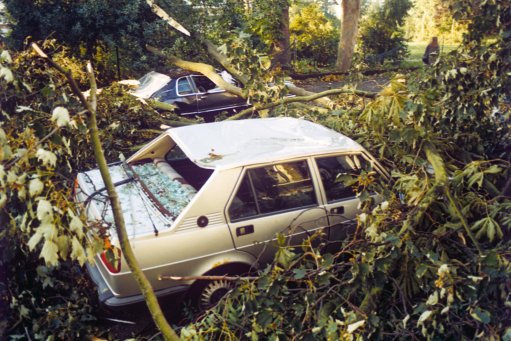 The scene of a caravan site in Peacehaven. 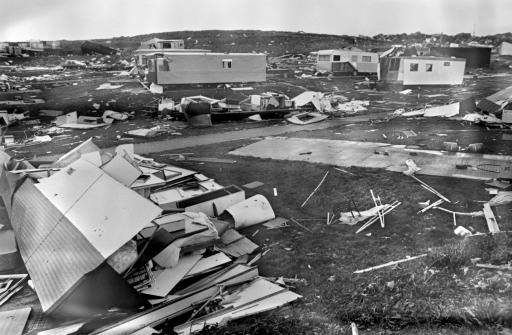 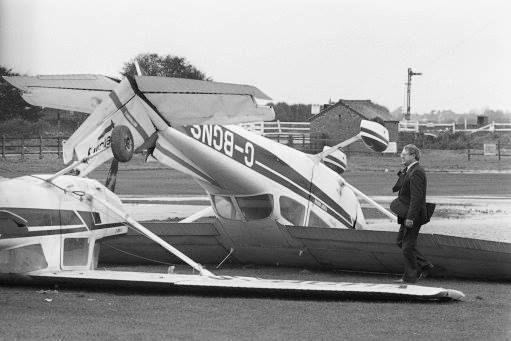 millions of trees were brought down in the strong winds, 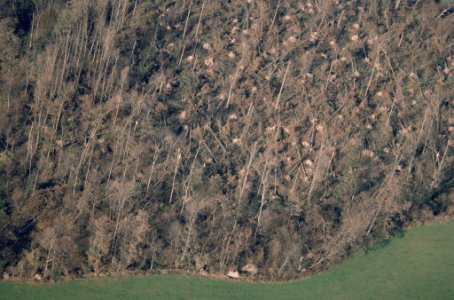