Around 50 firefighters from both East and West Sussex are dealing with a major blaze near Hove seafront after large plumes of black smoke have been spotted in the area.

Crews continue to tackle a serious fire at Chandler Building Supply’s, Basin Road, North Portslade. There are now ten fire appliances in attendance, a further two have been dispatched from Seaford and Worthing.

Efforts are being made to surround the fire.

Police, fire, ambulance and port authorities are in attendance.

Due to large volumes of smoke in the Portslade, boundary area, the public are being advised to keep windows closed and to avoid travelling into the area if possible. Traffic around the area is extremely busy and Sussex Police have implemented road closures around the area.

this morning's update from East Sussex Fire and Rescue Service

Crews are responding to a serious fire in Portslade at Chandler Building Supply’s, Basin Road, North Portslade. There are now eight fire appliances in attendance at the scene along with two aerial ladder platforms and a water bowser.

The fire is in a store room of the builders merchants and the building is well alight. The building is approx 13m x 25m. Crews are currently tackling the fire.

Due to large volumes of smoke in the Portslade, boundary area, the public are advised to avoid the area. Sussex Police have also implemented road closures in the area and traffic is busy.

Six fire appliances responded initially from Hove, Shoreham, Roedean and Newhaven along with a further two from Preston Circus.

A further two fire appliances have now been dispatched from Lewes and Newhaven along with two aerial ladder platforms from Preston Circus and Worthing along with a water. 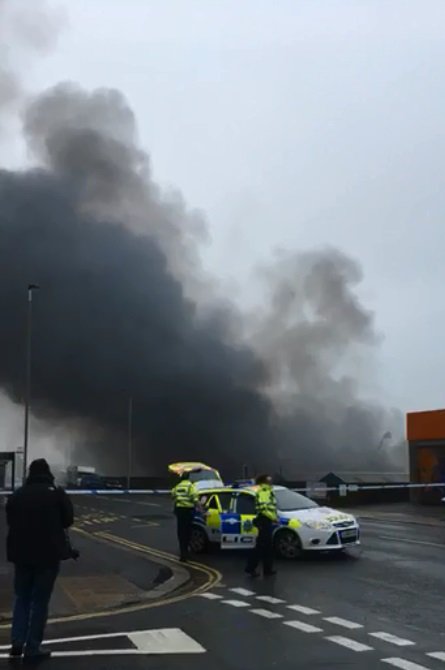 Our Brighton branch is closed today due to a fire.

The fire service is working at getting the situation under control. It appears that the fire started early this morning. We do not know any further details at this stage. Most importantly, nobody has been harmed or injured. 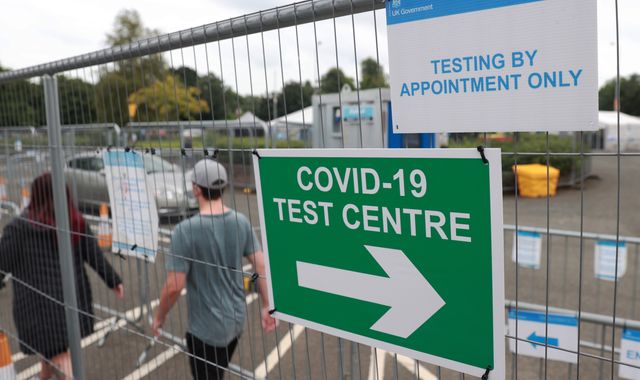 COVID-19: Warning that UK's next peak 'could be as serious as the last' as cases hit three-month high