Police have launched a murder investigation after a two women were shot dead in a house in St Leonards.

Officers responded immediately to a report of a shooting at 7.43pm in Bexhill Road on Friday (16 March). Firearms officers were able to lead two other women from the house to safety and they were taken to hospital. Both were uninjured but suffering from shock. One of these women is pregnant.

Two hours later a 35-year-old man was arrested and taken into custody on suspicion of murder and a firearm was seized. The women were known to the suspect. 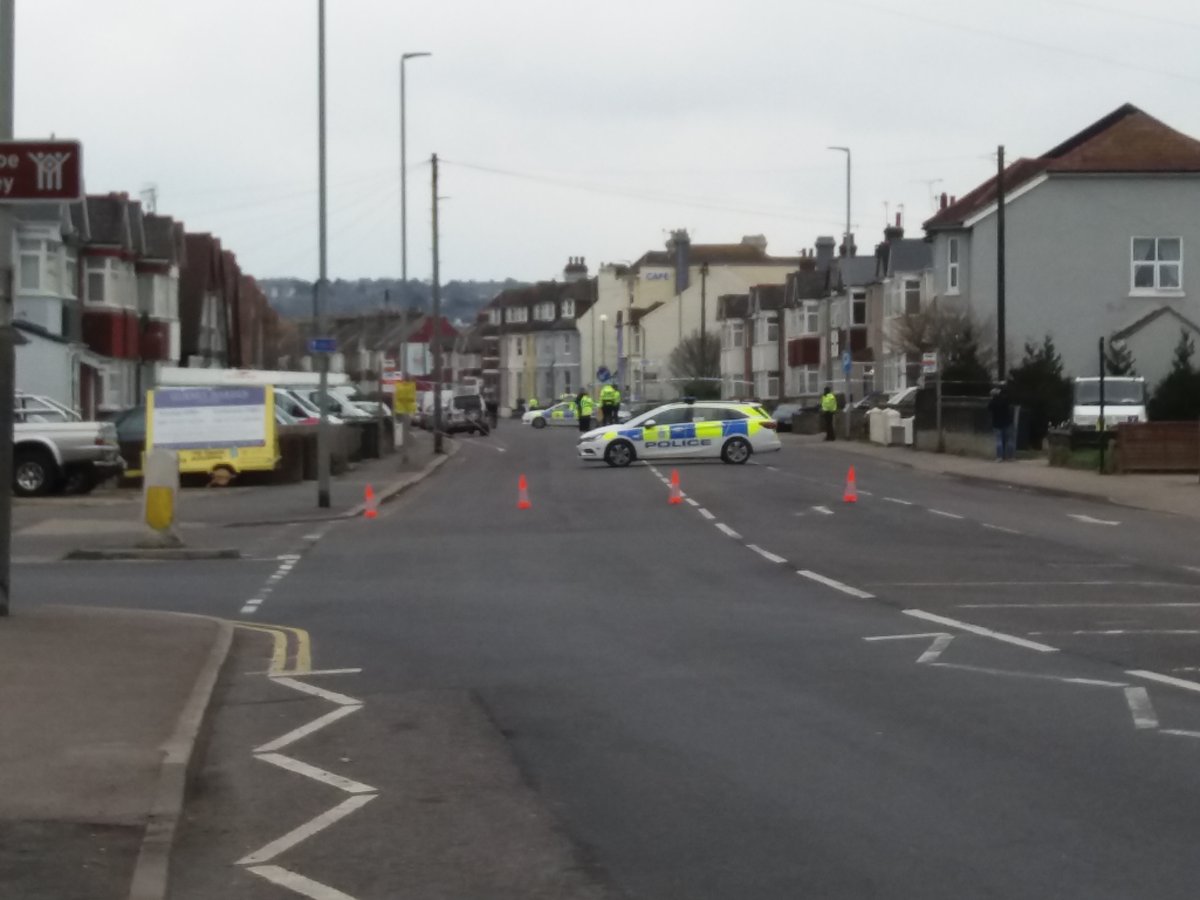 "Tragically two women aged 32 and 53 have died after being shot and our thoughts are with their family and friends. We are not looking for anyone else in connection with this incident but we are appealing for any witnesses to come forward."

If you witnessed the incident or have any information please contact police online or ring 101 quoting Operation Winlot.

The family of a mother and daughter who sadly died in a shooting in St Leonards have paid tribute to them.

Michelle, 32, and Heather Whitbread, 53, were fatally wounded after they were shot in their home in Bexhill Road on Friday evening (16 March).

Their family said: "Heather and Michelle were both beautiful people that filled our family with laughter. They were both special, generous and kind people who loved life, but most of all their family. They will both be sorely missed leaving a gap that can never be filled. We now just wish to be left to grieve in private as a family."

Officers responded immediately to a report of the shooting at 7.43pm. Firearms officers were able to lead two other women, one of whom is pregnant, from the house to safety and they were taken to hospital. Both were uninjured but suffering from shock.

A 35-year-old man who was known to the victims was arrested on suspicion of murder and taken into custody where he remains. A firearm has been recovered.