Southern Railway is facing a fresh strike threat by workers in a dispute over ticket office closures.

The move affects the Govia Thameslink Railway franchise, Southern's owner, which is planning to close a number of ticket offices and reduce hours at others.

The company said staff would move on to stations where they would be of more help to passengers.

But the TSSA said 47 jobs will be lost if the plans go ahead to close 34 offices and reduce hours at 49 others.

The ballot was announced just hours before talks between Southern and the Rail, Maritime and Transport union in a separate dispute over the role of conductors.

The RMT is planning five days of strikes from Monday if the deadlocked row is not resolved.

Southern said a ``strike timetable'' will be put in place if the action is not called off by Thursday afternoon. 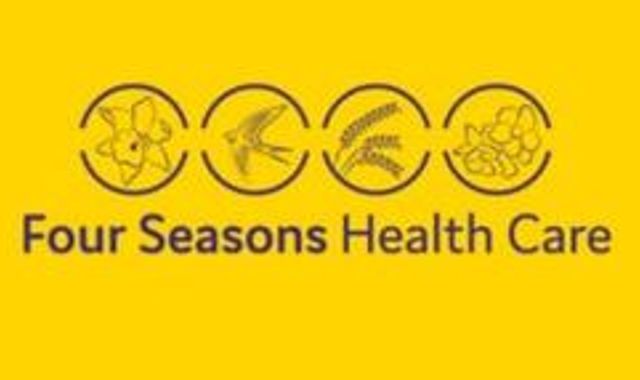 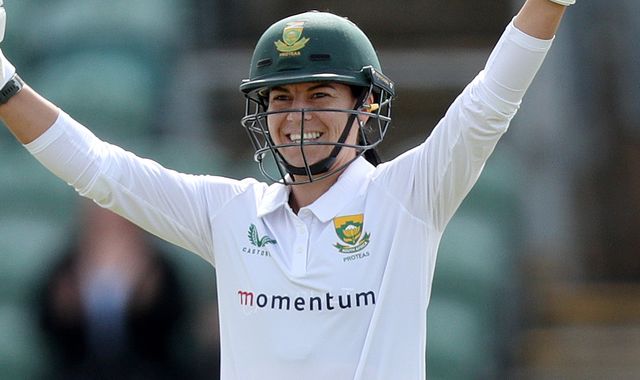