Musician Nick Cave has paid tribute to his teenage son who died after falling from a cliff.

Musician Nick Cave has paid tribute to his teenage son who died after falling from a cliff.

The 15-year-old had suffered life-threatening injuries and was taken to hospital but died later that evening.

Cave and his wife Susie said: "Our son Arthur died on Tuesday evening. He was our beautiful, happy loving boy.

"We ask that we be given the privacy our family needs to grieve at this difficult time.''

Police said the death is not being treated as suspicious.

Arthur, who lived in Brighton, died at the Royal Sussex County Hospital. A coroner is now investigating his death.

Cave, 57, is an Australian musician and songwriter, best known as being lead singer of the band Nick Cave and the Bad Seeds, an alternative rock group formed in Melbourne in 1983.

He appeared with Kyie Minogue on the 1995 song 'Where The Wild Roses Grow'. and his song 'O Children' was danced to by Harry and Hermione in Harry Potter - The Deathly Hallows part 1

Last year, Cave and his wife appeared alongside Arthur and his twin brother Earl in 20,000 Days On Earth, a film documenting a fictitious 24 hours in the singer's life.

Cave has two other sons, Luke and Jethro.

Friends have gathered at the clifftop to leave floral tributes. 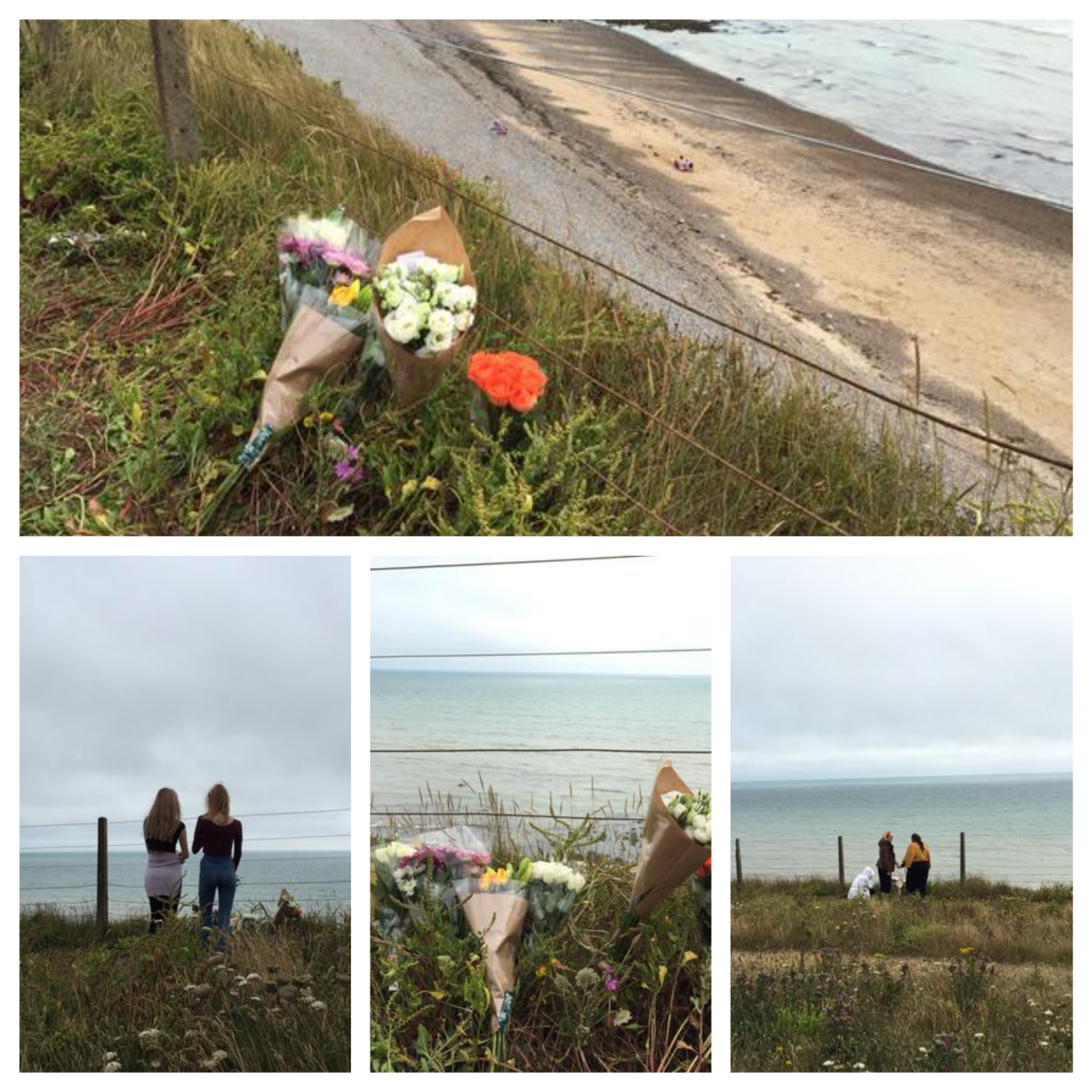