Plans For i360 Reopening To Be Revealed

Around 200 people were trapped at ground level for more than an hour on Sunday after problems with a sensor on the British Airways i360 in Brighton, East Sussex.

Its chairman David Marks said the brakes were activated after one of the sensors around the pod docking stations became loose and gave a false reading to the control system.

A previous problem left 180 passengers stuck in mid-air for about two hours last Thursday inside the i360's giant, curved-glass pod, dubbed a ``vertical pier in the sky'', because of a load imbalance.

Mr Marks explained the load and balance system settings were too low, leading to the system being ``over-sensitive''. When the pod was near full capacity, the default safety mode was triggered and the brakes applied, he said.

Technicians were checking load levels and testing the settings on Tuesday evening to ensure the pod was operating to the correct weight and balance levels.

Ahead of an announcement on its reopening, Mr Marks apologised for the problems. He said: ``We have a highly qualified engineering team on site during all operating hours and we are confident that these same issues will not happen again.''

The futuristic-looking structure opened on August 4 and is the world's tallest moving observation tower, standing where the wrecked Grade I-listed West Pier, built in 1866, joined the seafront promenade.

Designed by Marks Barfield Architects, the creators of the London Eye, the i360's toughened-glass pod can glide slowly from street level to 450ft.

From the top, visitors are given a 360-degree view of up to 26 miles of the south coast, from Bexhill in East Sussex to Chichester in West Sussex. 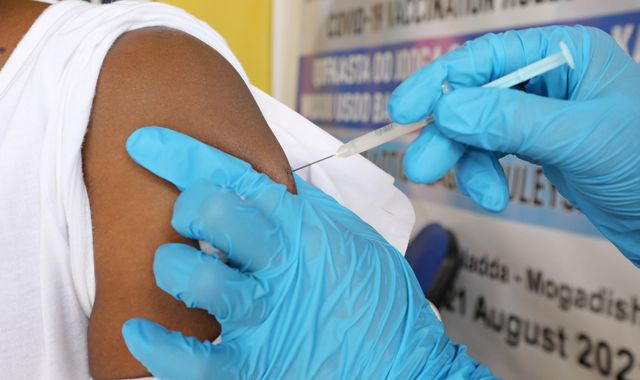