A 16-year-old boy has undergone emergency surgery after being stabbed in a car-park in Portslade.

Police say a number of youngsters were involved in a fight outside the Co-op in Abinger Road on Saturday afternoon.

Emergency services were called to the car park at 5.17pm. The victim was taken to the Royal Sussex County Hospital, Brighton, with serious stab wounds and taken into surgery on Saturday evening.

Inspector Ed Neve of Sussex Police said: "This is an incident that was confined to a small group and we do not consider them to be a threat to the general community. We have identified a number of suspects and two have already been arrested. We are continuing to search for a number of others.

"Anyone with information or who witnessed the attack is asked to email 101@sussex.pnn.police.uk or call 101 quoting Operation Autumn. Alternatively, you can contact the independent charity Crimestoppers anonymously on 0800 555 111 (www.crimestoppers-uk.org)." 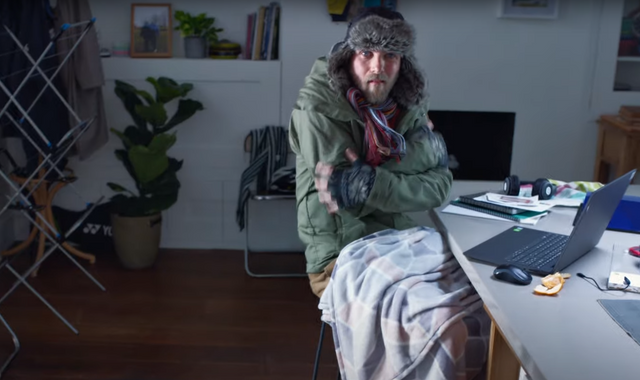