Appearing before the public gross misconduct hearing PC Paul Revell, who was based at Brighton, faced an allegation of using a discriminatory and racist word while speaking with his colleagues.

The hearing, held at Sussex Police HQ heard that PC Revell, an officer for 20 years, had been stopped at the Cobham services the M25 on December 16 with five colleagues and used the offensive word while in conversation with them. He claimed he used the word to stop "banter" between his colleagues. However his colleagues argued this was not the case.

The panel dismissed PC Revell's version of events and felt he took too long to accept that his use of the word was totally unacceptable.

The chair of the panel, John Bassett, said: "PC Revell did not see the seriousness of using the word he used in public and in front of his colleagues and that it has no place in modern policing. The panel considered long and hard but public confidence must be maintained in Sussex Police and it was concluded PC Revell would be dismissed from the force."

Assistant Chief Constable Steve Barry, the Force representative on the panel, said: "The panel concluded that we will not accept the use of such words used by any staff or officers and there is no place for any such word in a modern police service.

"The panel felt PC Revell used his own set of standards to use language which is not acceptable in 2016. We expect the highest possible standards for those who work for us and PC Revell fell well short of these standards.

"We do not want the views and behaviour of one officer to reflect on the hard work and high professional standards maintained by the rest of the staff and officers in Sussex Police." 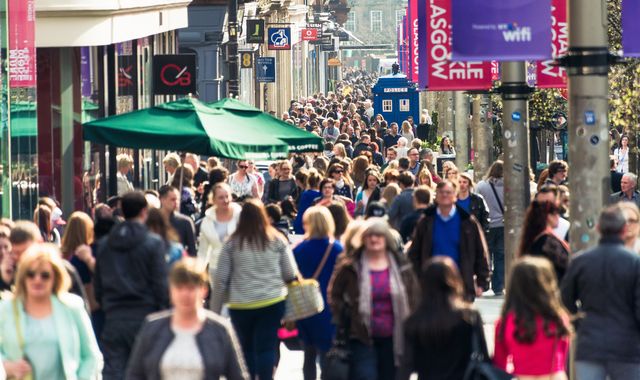