It is hoped someone might recognise this man wearing a Santa hat who robbed the Co-op store in Saltdean on Tuesday (20 December).

The man went into the shop in Lustrell Vale at 9.05pm and threatened a woman staff member with a kitchen knife and forced her to the store office. He then grabbed another staff member there and made him open the safe.

The suspect stole more than £2,000 before running out of the store into School Lane and on to Chiltington Way. He was pursued by another staff member who heard him get into a car believed to be a silver Ford Focus hatchback, which made off down Tremola Avenue towards the seafront.

The robber was white, between 5' 9" and 5' 11", of stocky build and wearing black jogging bottoms, a black North Face hooded top, a Santa hat with printed Santa feet on the top, a black scarf covering his face apart from his eyes and black gloves. He spoke with an accent, which was possibly either Liverpudlian or northern.

Detective Inspector Andy Wolstenholme said: "This was a violent robbery which left the staff shaken and shocked. While I acknowledge the lack of facial detail in the picture will make it hard for the public to help, we are hoping by releasing the image that someone might remember seeing this man in the area looking suspicious or running away afterwards. We would also be keen to keen to hear from anyone who has details of the car used to escape.”

"We are considering if this offence is linked to another similar knifepoint robbery at the Co-op store in Old London Road, Brighton, on Friday (16 December)."

Anyone with information should contact police here quoting serial 1403 of 20/12. 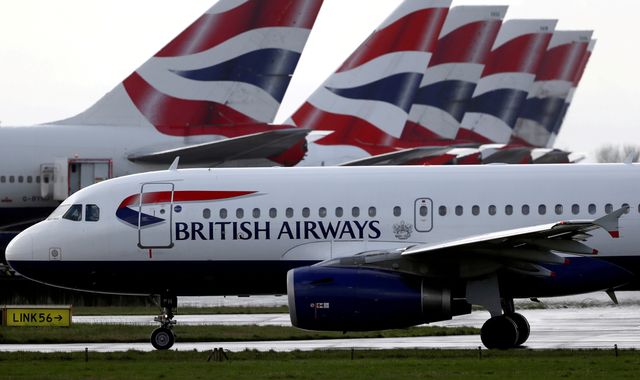