A pilot whose plane crashed during the 2015 Shoreham Airshow, killing 11 men, has pleaded not guilty to manslaughter.

54-year-old Andrew Hill faces trial on 11 charges of manslaughter by gross negligence and one of recklessly or negligently endangering an aircraft under air navigation laws.

The defendant, who is on bail, pleaded not guilty to all the charges relating to the crash on August 22, 2015.

He wore a grey suit and blue tie for his appearance at the Old Bailey before Judge Richard Marks QC.

The judge set a trial for January 14 2019 and confirmed the case would be heard by a High Court judge.

The trial is expected to last for up to seven weeks. 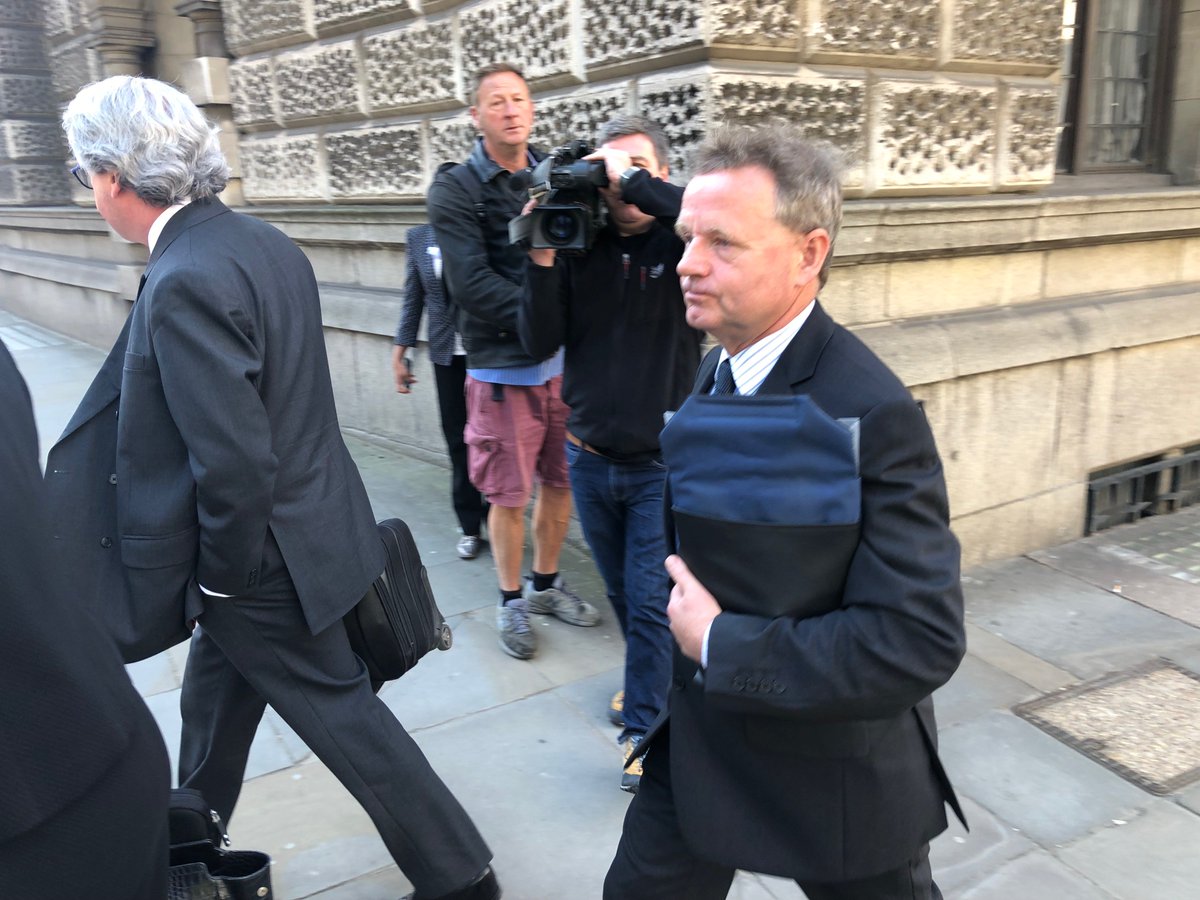