The pilot whose plane crashed during the 2015 Shoreham Airshow disaster is to stand trial at the Old Bailey over the deaths of 11 men.

Andrew Hill, 54, of Sandon, Hertfordshire, faces 11 counts of manslaughter by gross negligence and one count of recklessly or negligently endangering an aircraft under air navigation laws.
He appeared at Westminster Magistrates' Court on Thursday for a 14-minute hearing during which he confirmed his name, date of birth and address, and indicated a not-guilty plea to all charges.
He will be expected to formally enter pleas at the Old Bailey next month. 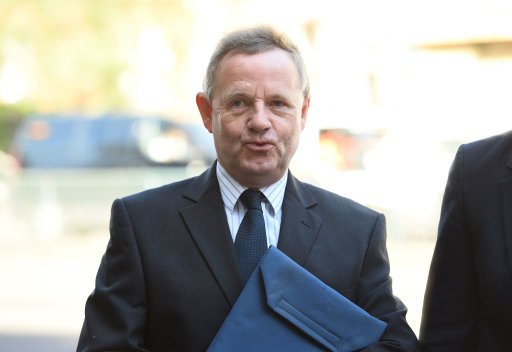 Prosecutor Simon Ringrose confirmed the crash happened when Hill's vintage Hawker Hunter jet plunged into traffic on the A27 dual carriageway in West Sussex while trying to execute a loop-the-loop manoeuvre on August 22 nearly three years ago.
The 11 men who died were wedding chauffeur Maurice Abrahams, 76, from Brighton; retired engineer James Mallinson, 72, from Newick, near Lewes; window cleaner and builder Mark Trussler, 54, from Worthing; cycling friends Dylan Archer, 42, from Brighton, and Richard Smith, 26, from Hove; NHS manager Tony Brightwell, 53, from Hove; grandfather Mark Reeves, 53, from Seaford; Worthing United footballers Matthew Grimstone and Jacob Schilt, both 23; personal trainer Matt Jones, 24; and Daniele Polito, 23, from Worthing.
Hill, a trained RAF instructor and fast jet pilot, was thrown clear of the aircraft as it crashed. He was taken to hospital with serious injuries and placed in an induced coma before being discharged.
Simon Spence, defending, told the court that his client was no longer flying.
As the first charge of manslaughter was put to Hill following a delay, he told the court: "I'm sorry, for various reasons I don't know anything about the charges."
After taking instruction, he indicated not-guilty pleas.
Senior district judge Emma Arbuthnot released Hill - who wore a dark suit, white shirt and blue tie - on bail.
The trial is due to last up to eight weeks. 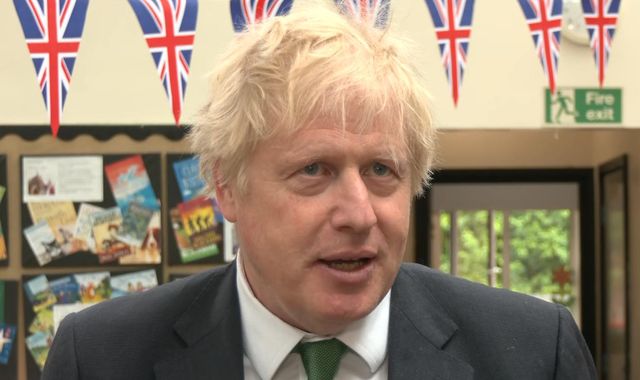