More than a thousand new homes could be built under plans to regenerate the area around Shoreham Harbour.

The docklands revival plan is being described as one of the biggest upgrade projects in the south east.

Hundreds of jobs would also be created over the next 15 years as well as a new mutli-million pound flood defence scheme. 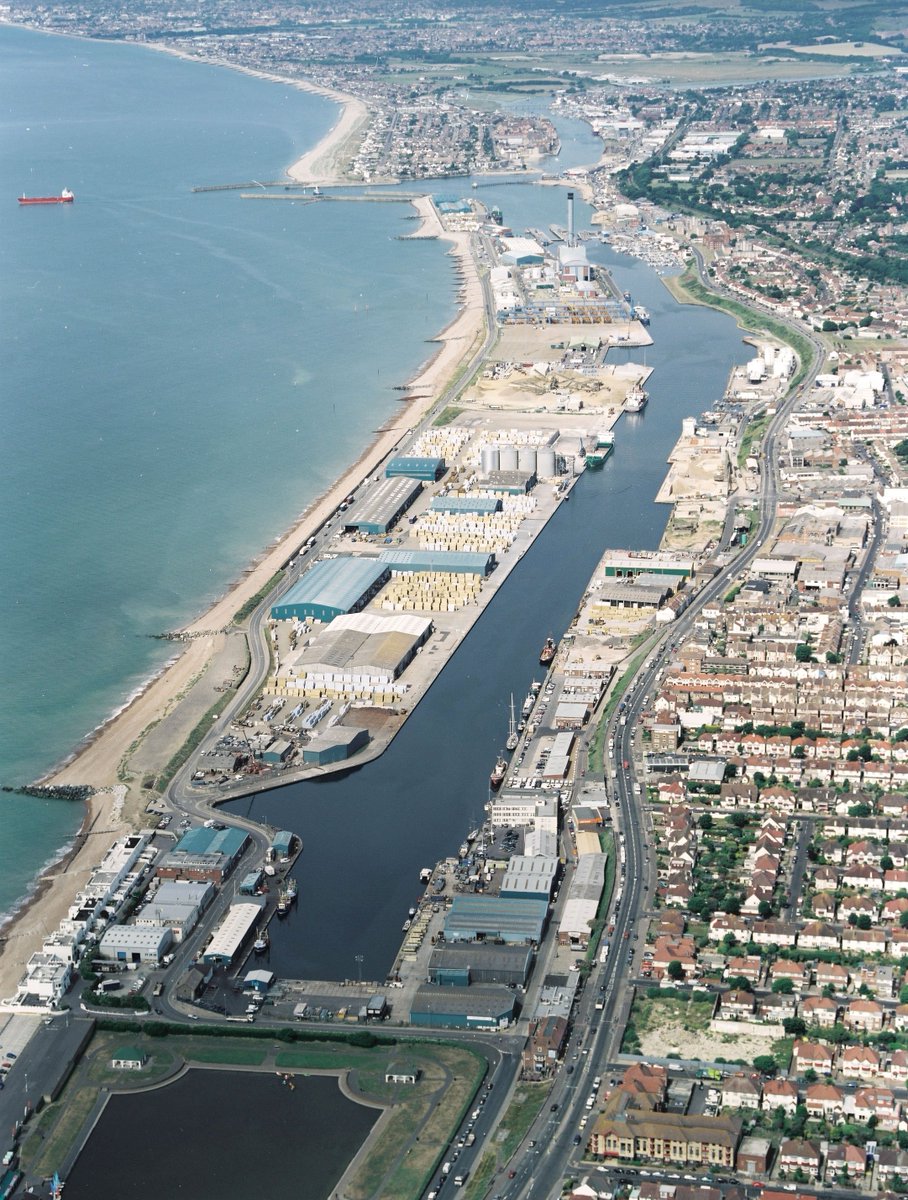 Adur District Council leader Neil Parkin claimed the proposals could lead to a stunning revival for the area, saying:

"This has taken five years of hard work but I think it has been worth it.

"It sets out a blueprint for the Harbour which will transform it into a destination of choice providing quality homes, jobs and a fantastic waterside environment for everyone."

"The joint efforts alongside the other councils toward making this ambitious project sustainable will have a big impact on improving the entire area for the wider community".

Among the proposals in the 120 page blueprint are;

Port operations will be concentrated in the eastern end of the harbour, freeing land for redevelopment. This scheme is set to repurpose this underused as an integral part of the revitalisation of the area.

Emphasis has also been placed on enhancing the waterfront's natural appeal as a watersport destination with big plans to create a safe place to get active on the River Adur.

"This is an exciting plan which will bring about long-term regeneration and support economic growth on the West Sussex coast for existing and new residents, ports users, and visitors alike."

"It will help to maintain capacity for transporting minerals alongside redevelopment and investment in transport and other community infrastructure."

"This regeneration scheme will see the transformation of Shoreham Harbour by creating a vibrant, exciting hub for this popular but all too often neglected area.
"The scheme will also bring much-needed jobs, housing and office space to Shoreham, and shows what can be achieved when different local authorities work in partnership."

The plans will be available for public view from November 10 to December 22 with an invitation for comments on its overall legal compliance.