Southern Railway train drivers are to stage a series of strikes in the run-up to Christmas causing disrupption for commuters in Sussex and Surrey, and a week-long walkout in the new year, after voting heavily for action in a dispute over driver-only trains.

Members of the Aslef union will walkout for 48 hours from December 13, for 24 hours on the 16th and between January 9 and 14.

The row is separate from the long-running dispute between Southern and the Rail, Maritime and Transport union over changes to the role of conductors.

Aslef accused the company of wanting to impose changes rather than reach an agreement.

The strikes will cripple Southern's services, which have been disrupted for months because of the RMT dispute, staff shortages and other problems.

Aslef general secretary Mick Whelan said: ``We have done our level best to try and reach a sensible, workable compromise with Southern in the interests of passengers as well as staff.

``We have always been happy to talk to the company, and we have always believed it is, or should be, possible to do a deal - as we did with ScotRail in Scotland -- but it takes two to tango and the company has not been prepared to negotiate.

``The Department for Transport's fingerprints all over this dispute. It's as if the DfT is the ventriloquist and Southern the ventroliquist's dummy. 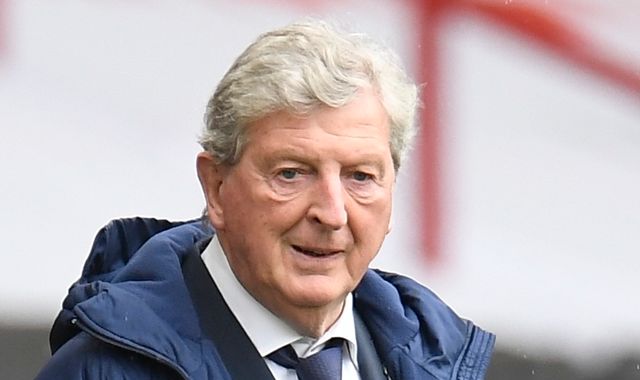 Roy Hodgson: Crystal Palace manager to leave the Premier League club at the end of the season 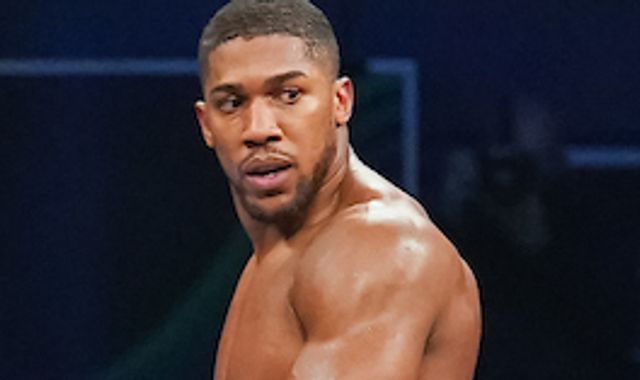 Who plays Max in Emmerdale? Everything you need to know about Will Barnett