Surrey Best Place To Grow Up A Girl

A landmark new report ranks the best and worst places to be a girl in England and Wales - with Waverley in Surrey coming out top but Hastings coming 7th in the bottom 10.

The study, which looks at factors including child poverty, educational attainment and teenage pregnancy rates, is the first of its kind to assess the experiences of girls across every local authority in the two countries.

The report, by the charity Plan International UK, reveals a stark geographical divide for girls' prospects, with inner city areas performing worst and the south-east performing the best.

In the bottom five just above Middlesbrough are Blackpool, Manchester, Nottingham and Liverpool.

While following Waverley in the top five are Rushcliffe in Nottinghamshire, Chiltern in Buckinghamshire, and Mole Valley and Epsom and Ewell, both in Surrey.

But authors behind the report stressed that girls across the UK are being ``failed'' and urged the Government to take ``urgent action''.

Girls are facing sexual harassment on a sometimes daily basis, while the pressure to have a perfect body and the growing problem of cyber bullying is piling additional burdens on to them, the report found.

Lucy Russell, UK girls' rights campaigner for Plan and co-author of the report, told the Press Association: ``Our overall conclusion is the UK is failing girls and what needs to happen is urgent action to address this.

``They also told us that they don't feel safe online and that they are scared when they walk to and from school.

``We also heard that girls feel very, very concerned about their body image and about the messages they are getting from social media and magazines, translating to a very serious extent into mental health issues.

``Our conclusion is that despite being one of the most developed countries on earth, there are too many girls in the UK who aren't enjoying their rights.''

She warned the UK is failing to meet its obligations to girls as set out in the UN's sustainable development goals.

The report, The State of Girls' Rights in the UK, ranks areas according to child poverty, life expectancy, teenage pregnancy, GCSE results and numbers not in education, employment or training (Neets).

And authors also carried out interviews with 103 girls and young women across the UK.

They found that girls felt bombarded by images of body perfection with many highlighting the pressure to get a thigh gap.

And while girls outperform boys at school, they are still expected to live up to gender stereotypes.

Take-up of the sciences and maths (Stem subjects) is lower among girls, and the report highlights a schoolgirl who was told she could not play football with the boys.

Ms Russell said it is ``very disappointing'' that despite the achievements of female Olympians at Rio and London 2012, girls too often feel held back from taking part in games.

While, more broadly, girls said they faced criticism from teachers over their appearance and told that if their skirts are too short they could ``distract'' other people.

``And this is really, really worrying, because it might sound like a light hearted debate about the length of a skirt but it's absolutely not, it is tied in directly with girls being blamed for sexual assault and girls being told to put up with sexual harassment,'' Ms Russell said.

Since taking up office Theresa May, the UK's second female prime minister, has pledged to tackle social exclusion and discrimination.

She has promised to make Britain a country that works for everyone ``not for a privileged few'' and has announced an audit into how race, gender and class affects how people are treated by public services.

Ms Russell warned that this report shows that a girl's life chances are tied to where they live and urged the new Government to tackle the problem.

She said: ``We really hope that the new Government, the new Prime Minister, will take these messages on board and see this as a really fresh new approach to address girls' rights

``The problems are so stark, and the fact we are failing girls is very concerning. We really do need urgent action, and this feels like an absolutely ideal time to get those new ideas and get things moving.''

The charity is calling for girls committees to be set up, mandatory sex and relationship education, and greater cross-departmental government working to address the problems.

Here are the top ten places to be a girl in England and Wales:

Here are the ten worst places to be a girl in England and Wales, number 1 being the worst: 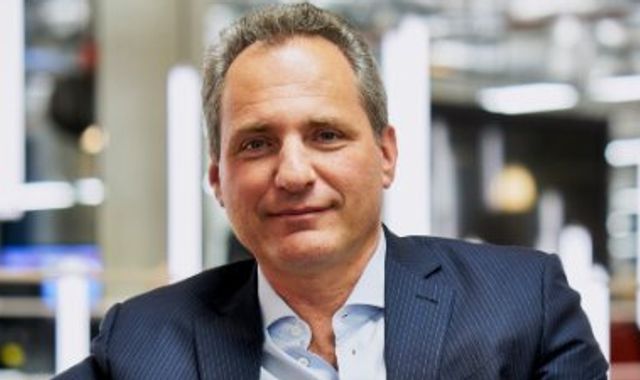