Surrey Teenager Back Behind The Wheel

A teenage racing driver from Surrey who lost both legs after a crash 3 months ago has already got back behind the wheel.

Billy Monger who's 18 and from Charlwood Near Gatwick has been trying out a specially-adapted car at Brands Hatch in Kent, with the help of racing charity Team BRIT.

Formula one racing champion Nico Rosberg's tweeted to say he's deeply impressed the teen's back on the track just 79 days after his accident in April.

Billy's now set his sights on competing in the world-famous 24-hour race at Le Mans.

Over £825,000 has been raised on just giving for the teenager to help with his rehabilitation. 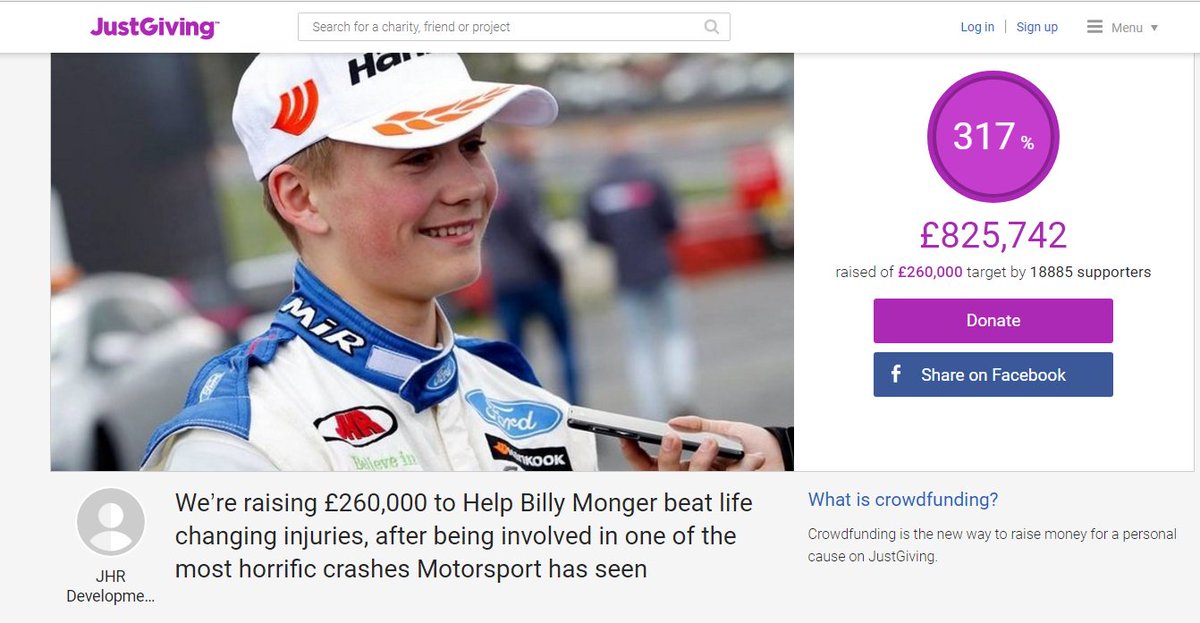 Manchester United: Gary Neville on changes Ole Gunnar Solskjaer has made to his midfield since international break 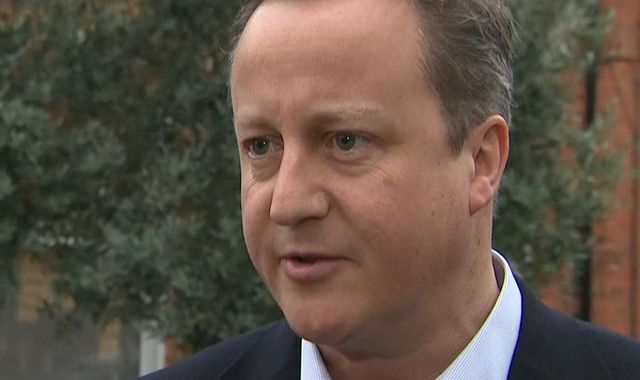