Witnesses sought after storekeeper is robbed in George Street, Hastings

Police are appealing for witnesses after the owner of a convenience store in George Street, Hastings, was threatened with a gun as two men in balaclavas stole cash and cigarettes from behind the counter.

The robbery took place at the Premier Store at around 7.10am on Tuesday (6 February) while the manager, 34, and a 45-year-old man assisting him were in the shop preparing for the day. Neither was hurt.

The suspects were both black, wearing black balaclavas, dark jackets and grey jogging bottoms. One was 5' 10", of stocky build and aged 25-30. He carried what appeared to be a black hand gun, although this was not fired.

After leaving the store both robbers made off down an alleyway towards West Street.

Anyone who saw the incident or who may have other information is asked to contact police online or phone 101, quoting serial 178 of 06/02. Alternatively, please visit the Crimestoppers website or contact the independent charity anonymously on 0800 555 111. 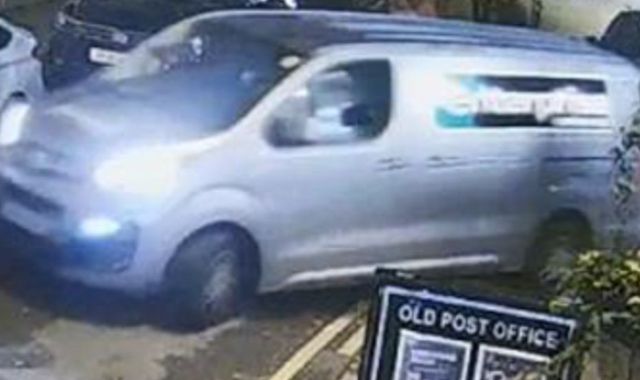 Ava White: Police release CCTV image of van which may have been occupied by key witnesses after killing of 12-year-old girl