Tributes are being paid to group of friends from Sussex celebrating a 30th birthday involved in Grand Canyon Helicopter Crash.

**Special Prayer service to be held for the victims and those injured on Friday 16th February at St Matthews, Worthing at 6pm.**

The fathers's of the two British brothers and the young woman killed in a helicopter crash in the Grand Canyon have described their "always happy" and "incredibly close" children.

Becky Dobson, 27, from Worthing was on holiday with boyfriend Stuart Hill, 30, and his brother Jason Hill, 32, when they were killed in the helicopter crash at 5.20pm local time on Saturday.

The group were on a trip for Stuart Hill's 30th birthday. 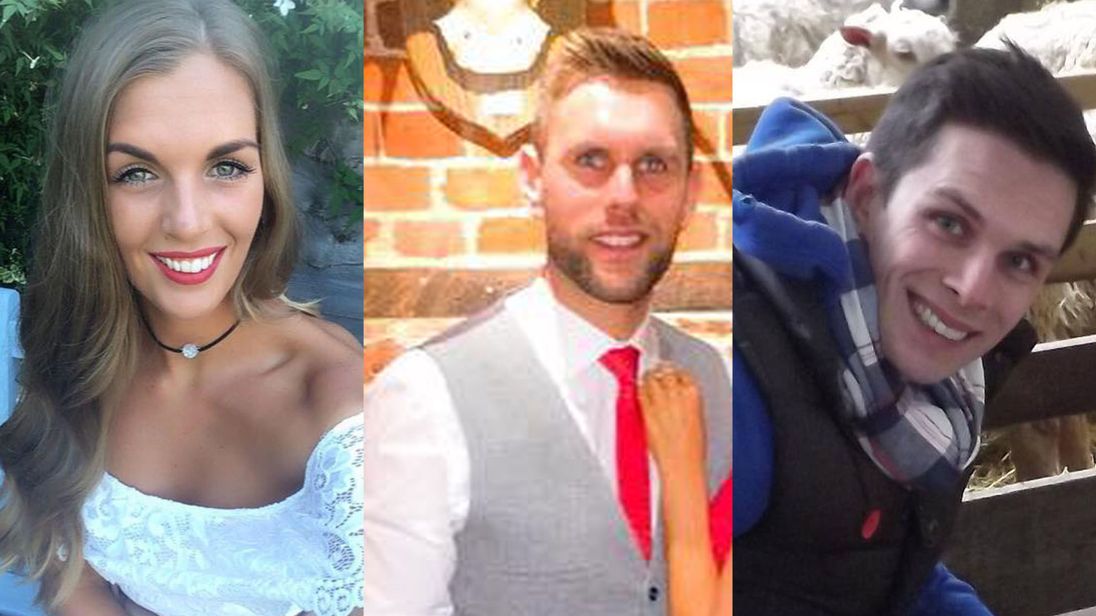 Their friends Ellie Milward, 29, Jonathan Udall, 32 from Southampton, and Jennifer Barham, 39, were airlifted to University Medical Centre in Las Vegas, Nevada, along with pilot Scott Booth, 42, according to Arizona Central.

The group had gone away to celebrate Stuart Hill's 30th birthday and had saved up for a year for the trip.

The Rev David Hill said his sons were "incredibly close" and called his family "Team Hill".

"The two brothers loved each other and were very close, and so our misfortune is their support - because they went together, and I will thank God every day for them," said the Rev Hill.

Ms Dobson's father Peter Dobson told the Press Association that Becky was "full of life and looking forward to going to Vegas for her boyfriend's 30th birthday to celebrate"."She was always happy," he said.

"They were really happy together, they were always going out and doing things, just enjoyed being with each other. The whole thing is just terrible."

Dramatic images of the crash site show the wreckage lying at the bottom of a canyon, engulfed in flames.

One picture appears to show a female survivor, wearing jeans and a white top, fleeing the scene as the fire rages behind her.
Local media reports claim it took rescuers more than eight hours to get to the survivors and they were not airlifted from the scene until around 2am on Sunday.

Jonathan Udall, from Worthing, whose family live in Southampton, is currently being treated in hospital.

Lionel Douglass had been attending a wedding on a bluff about 1,000 yards away from where the helicopter burst into flames.

He told ABC News: "I had taken my phone and I was zooming in to see if I could see anybody and a lady walked out of the flames and I just lost it."

He said he saw the helicopter fall and hit the bottom with the "biggest explosion you ever heard and then flames like you never seen before".

A series of smaller blasts followed, according to reports

"Yesterday, we were hampered by severe weather conditions, we had gusts up to 50mph.
"The terrain where the crash occurred... is extremely rugged."
He told ABC News the tour originated in Boulder City, Nevada, and that a storm was rolling into the area at the time of the crash.
Mr Bradley described the weather conditions as "not normal", but said no flight restrictions were in place.
He told News3LV that darkness and an initial lack of air support hampered the rescue effort.

Jason Hill grew up in Worthing and was a corporate solicitor in Milton Keynes for firm Shoosmiths.

Ms Dobson had worked as a receptionist at Vets4Pets in Worthing, Sussex. On the company's website she wrote: "I love my job and I am hoping to one day fulfil my dream of becoming a Veterinary Nurse!"

The helicopter tour was run by Papillon. The company's website states: "With more than 50 years flying the Grand Canyon and beyond, Papillon is the largest and most experienced helicopter tour operator in the world."
It further says: "At Papillon Grand Canyon Helicopters, safety is our top priority."
In a statement reported by local news, Papillon Group chief executive Brenda Halvorson said: "It is with extreme sadness we extend our heartfelt sympathy to the families involved in this accident.
"Our top priority is the care and needs of our passengers and our staff."
Federal Aviation Administration spokesman Allen Kenitzer said the Eurocopter EC130 crashed in unknown circumstances and sustained heavy damage.

An investigation will take place.

A Foreign Office spokeswoman said: "We are providing support to the families of six British visitors involved in a helicopter accident at the Grand Canyon on February 10, and we are in close contact with the US emergency services."

Tribute to 30-year-old Stuart Hill who worked in Brighton 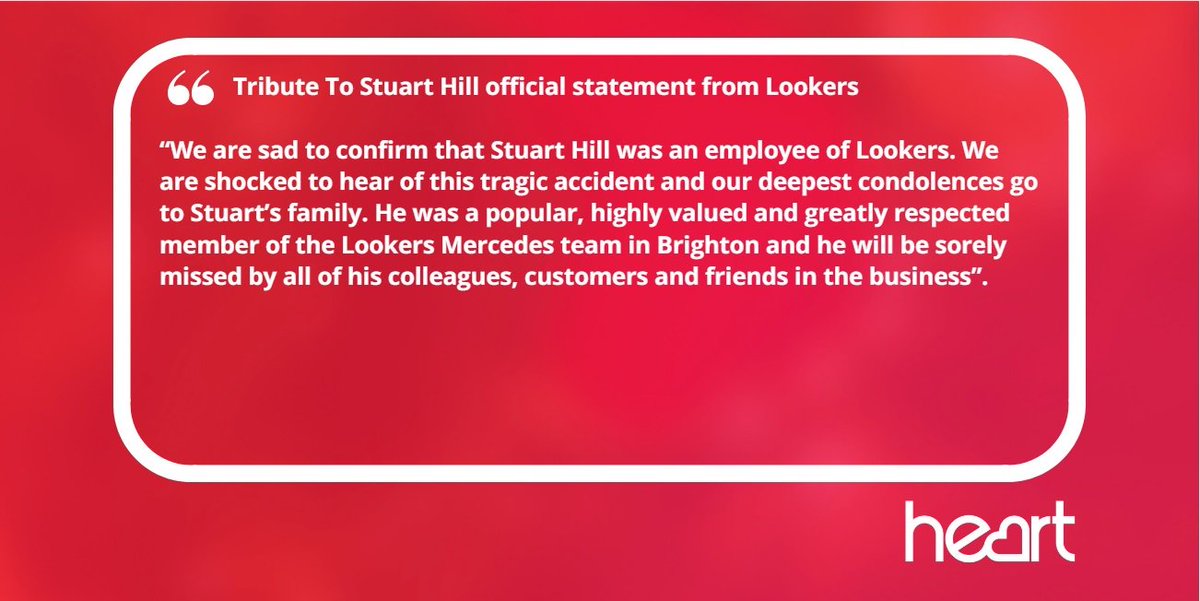 National Transportation Safety Board Air Safety Investigator Stephen Stein holds a press conference at the Boulder City city hall to discuss the fatal crash.
-Investigators revealed this it going to be a very complex investigation due to where it happened, also hoping to speak to the survivors again over the next few days but say 'their recovery is the most important thing at the moment'. 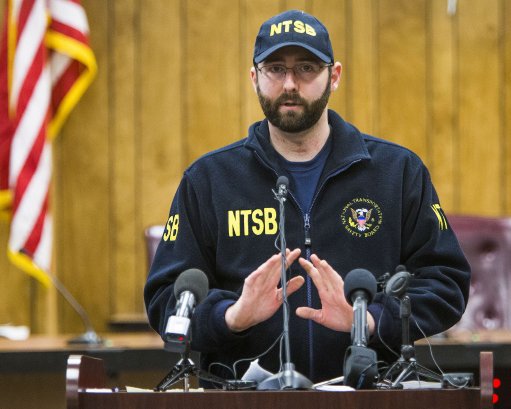 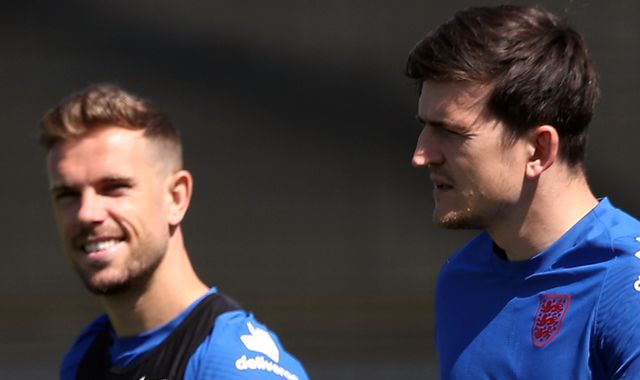 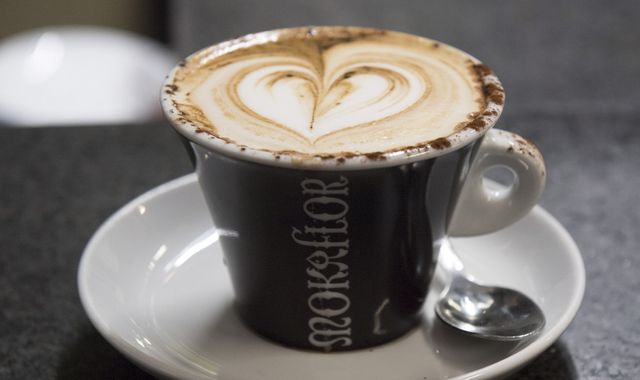