Tribute To Teenager Who Died Following A22 Collision

Tributes and online appeal has been set up in memory of a teenager who died following a collision on the A22 near the East Hoathly bonfire celebrations at the weekend.

Police believe the teenager may have been in collision with two vehicles and are still appealing for more witnesses to come forward.

An online appeal set up in her memory has raised over £1700 in just one day. 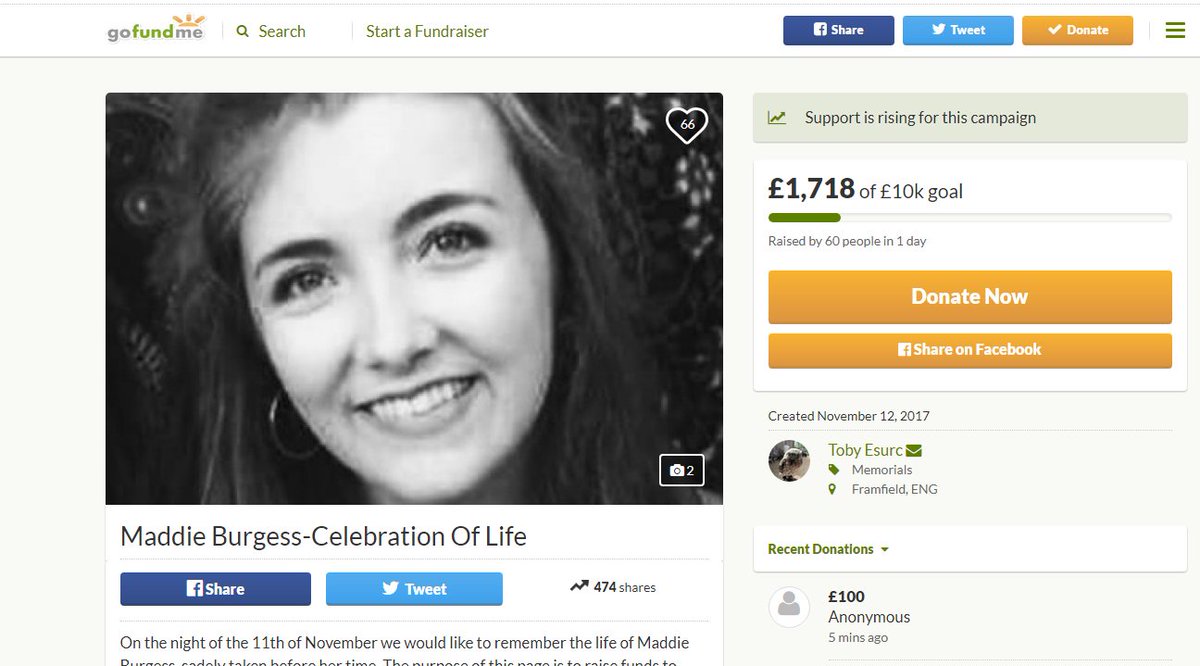 Sergeant Dan Pitcher from the Sussex Roads Policing Unit said: "It appears that the girl, who is understood to have attended the East Hoathly bonfire celebrations, may have been in collision with two vehicles, a Scania lorry and a Vauxhall Insignia, and we are now appealing for witnesses to assist our enquiries into the circumstances.

"We are particularly interested to hear from anyone who may have seen a teenage girl in a red puffa-style jacket and dark leggings in the area in the time leading up to the collision."

Anyone who witnessed the collision or who may have any information about the incident is asked to report online or call 101 quoting Operation Gorse.