David Bowie has been nominated for two posthumous Brits, a year after his death.

He will go up against Craig David, Michael Kiwanuka and Skepta for the British male solo artist prize, while his record Blackstar, released two days before he died of cancer on January 10 2016, has been shortlisted for the MasterCard British Album of the Year.

Little Mix are in the running for British group, alongside Radiohead, The 1975, Bastille and Biffy Clyro, as well as British single, for their number one hit Shout Out To My Ex.

The other songs in the category are Pillowtalk by Little Mix star Perrie Edwards' ex Zayn, and James Arthur's Say You Won't Let Go.

Little Mix will also vie for the British artist video of the year gong, for Hair featuring Sean Paul.

In the same category Zayn will be battling it out with his former group One Direction - the former for Pillowtalk and the latter for History.

Leonard Cohen has also been nominated for a posthumous award, competing for international male solo artist against Bon Iver, Bruno Mars, Drake and The Weeknd.

International female solo artist sees a sibling rivalry between Beyonce and her sister Solange, who are also competing with Christine and the Queens, Rihanna and Sia. 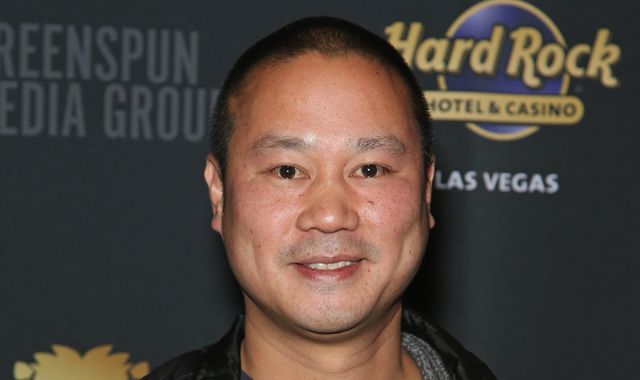 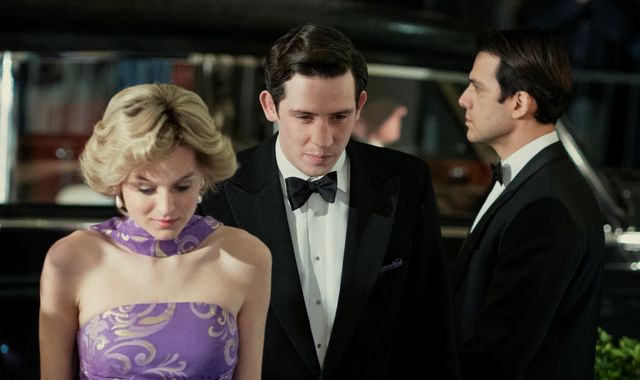 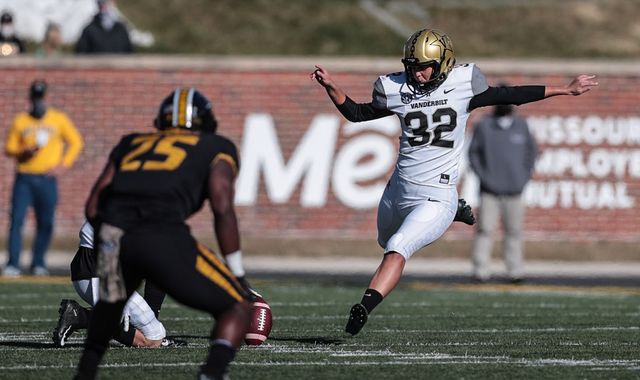