A 12-year-old girl's in a serious but stable condition in hospital after being injured at an Oxfordshire racetrack.

A van went into a table she was standing behind at Standlake Arena near Witney on Monday.

Officers say a number of vehicles were leaving the venue after a race.

"It appears that a white LDV van was being pushed off the track by another vehicle and struck a young spectator.

"I am appealing to anybody who was at the event and witnessed the incident or may have video footage, to contact police by calling 101 and quoting reference number 43180263494.

"We need to speak to the driver of the Ford Transit, who failed to remain at the scene.

"If you are the driver or know who they are please contact police immediately." 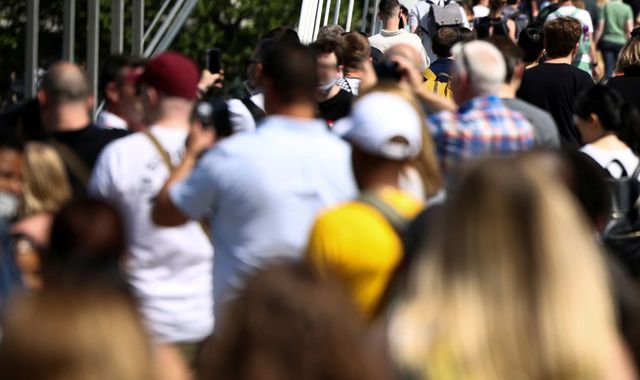 25 COVID variants being monitored - and without restrictions Delta could push R to 7, PHE chief says