Strong winds and snow showers have left thousands of homes across Berkshire, Oxfordshire and Hampshire without power.

Strong winds and snow showers have left almost 14,000 homes in Berkshire and Oxfordshire and Hampshire without power this morning

Engineers are working to restore power as soon as possible

Some of the worst affected areas are around Newbury, Bracknell Basingstoke, and Oxfordshire

Thames Valley Police are warning drivers to take extra care on the roads and are already dealing with a number of accidents and also trees that have fallen overnight. 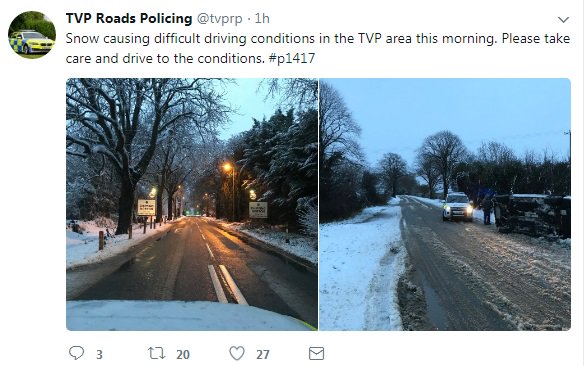 Drivers are being warned to slow down in icy conditions 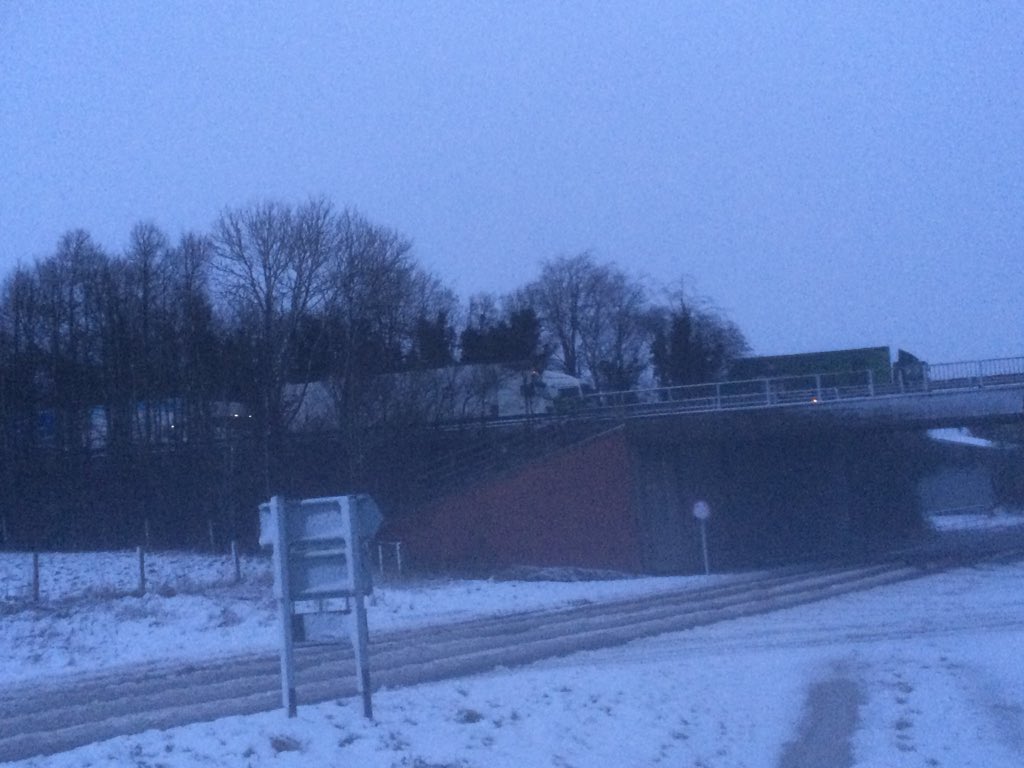 -there's also No service on Great Western Railway between Westbury and Reading due to fallen tree on the line. 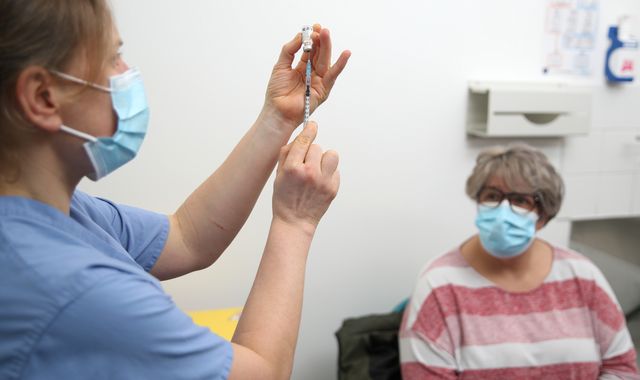 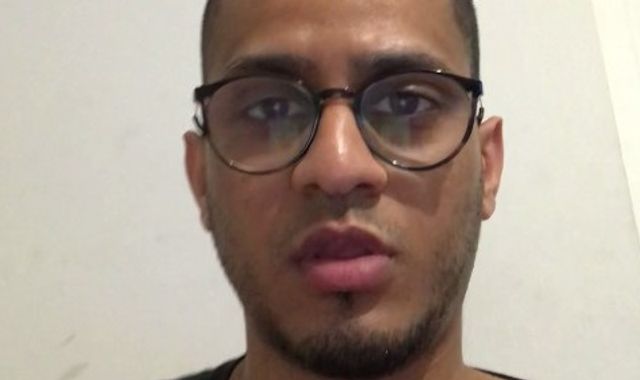 Muhamed Abu: Terror suspect dragged from courtroom as he insists he has 'nothing against Britannia'