Boy Attacked By Gang Of Ten in Oxford

A 17-year-old boy's needed hospital treatment after being chased by a group of ten teenagers and attacked in Oxford.

At around 10.30pm on Monday 3 September, the victim was targetted in George Street in the city centre.

The victim was then taken down a tow path just off Hythe Bridge Street and robbed.

He was kicked and punched and his debit card was stolen from him. The card was then later used fraudulently.

He was taken to John Radcliffe Hospital and received treatment for injuries to his head, arm and hand.

“We are appealing for anyone who may have been in or around the area and saw this incident.

“This was a frightening experience for the victim, who needed hospital treatment for his injuries.”

A 15-year-old boy from Oxford was arrested on suspicion of robbery on 4 September and was released under investigation. 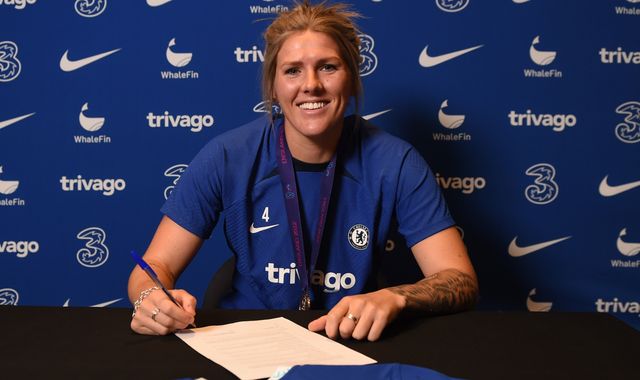