The former head of private school in Berkshire's suggesting that degree courses could be reduced to two years.

Some students are becoming disillusioned with traditional three-year degree courses, finding the pace too slow and undemanding, a vice-chancellor has suggested.

New undergraduates can find the first year of university a "real surprise", according to Sir Anthony Seldon, who suggested that many more could benefit from shorter courses that allow them to get their degree and move on at a quicker rate.

New legislation has been brought in by the Government to make it easier for institutions to offer two-year degrees to those who want a faster pace of learning.

Sir Anthony, currently vice-chancellor of Buckingham University, a private institution, said that during his time as a school headteacher, he had heard regular complaints from former pupils about their university courses.

"For some students, keen and ready to study at higher level, getting stuck into the meat of their degree course straight away and having shorter holidays suits their study style and their focus on getting on with their adult life," he said.

"As a head, I heard very regular complaints from my former students that the pace of work was incredibly slow and undemanding compared to sixth-form life, or indeed compared to the world of work for which university is supposed to be preparing them.

"They quickly became socialised into the high drink, low work culture, especially in non-STEM (science, technology, engineering and maths) subjects, but that didn't mean that they didn't continue to be disappointed. The first year of university was a real surprise to many, as were the length of the holidays.

"I had former students in tears feeling thoroughly alienated and unvalued and underproductive."

Sir Anthony, who previously served as head of the fee-paying Wellington College, Berkshire, also suggested that two-year courses could allow students to take a gap year and learn new skills, without having to take more time out of the workplace.

"For some, the lure of the gap year is dulled by the thought that it means four years before they start working and earning.

"A gap year plus a two-year degree is a good compromise - getting the benefit of a year of personal development in work, volunteering or travel without pushing real life another year further out," he said.

Buckingham has been offering two-year courses for more than 40 years, with students taking shorter holidays and studying for four terms a year instead of three, and Sir Anthony said that the option is becoming more popular.

Other universities offering at least one accelerated or fast-track degree include Anglia Ruskin, Staffordshire and Hertfordshire.

Meanwhile, Birkbeck, University of London, where students study in the evening, said that undergraduate applications for this year are up 19% on last year.

In a speech last month, Universities Minister Jo Johnson said that the Higher Education and Research Act, which became law in April, makes it easier for institutions to offer two-year degrees to "students keen for a faster pace of learning and a quicker route in the workforce".

Students taking these "accelerated courses" will not have to pay more overall than those taking the same course over a longer period, he said.

"Our clear intention is that accelerated degrees will cost students less than an equivalent degree, not least because students will certainly claim less overall in maintenance loans too," Mr Johnson said. 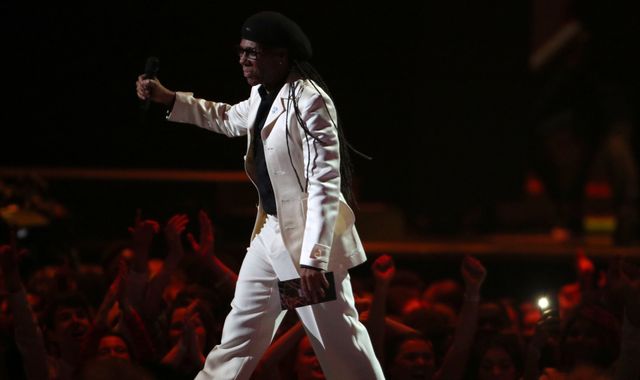 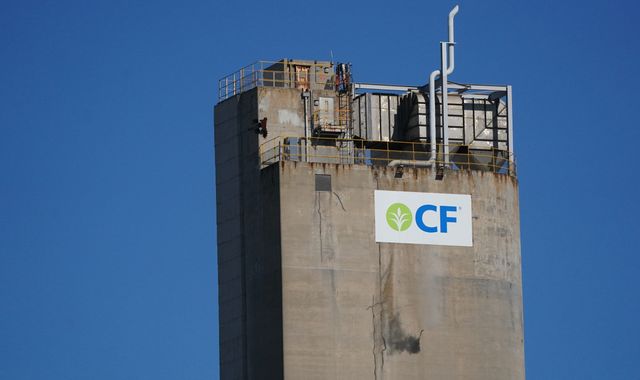