Thames Valley Detectives are still trying to trace a man following a pub attack in Henley which left a teenager scarred for life.

The victim, an 18-year-old man, was out with friends in Magoos Bar in Hart Street at around 1.30am on Sunday 18 June last year.

He was approached by a man he did not know who then assaulted him, striking his head down onto a table before leaving the premises.

The victim sustained deep cuts to his face which required hospital treatment and he has been left with a facial scar. 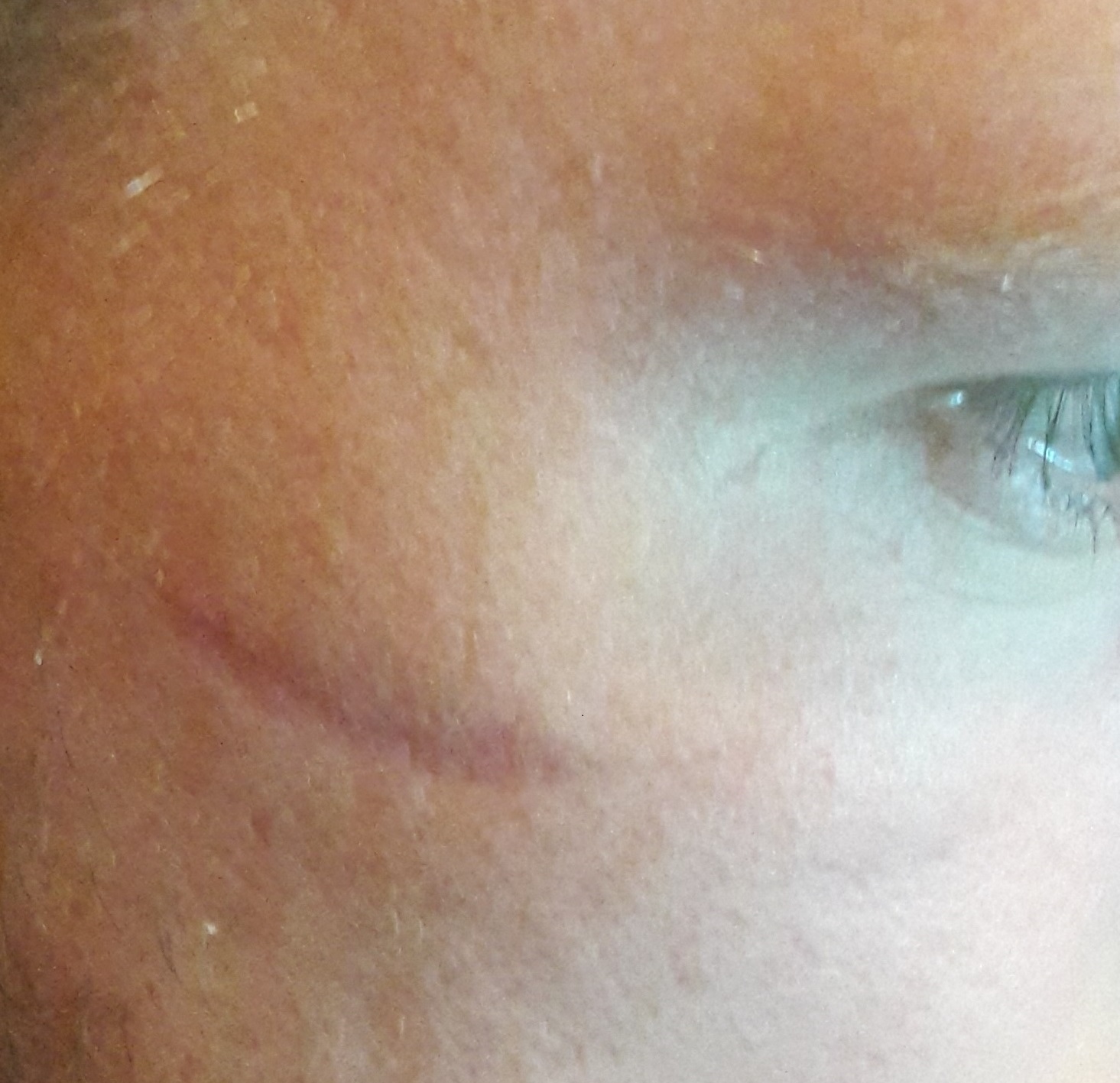 “We are continuing to appeal for information from the public in connection with this case.

“It is important that anyone who recognises the person shown in the CCTV image comes forward, as he may have significant information which could assist our enquiries.

“I would also like to appeal once again to anyone who was in Magoos Bar on 18 June last year who may have seen the incident to come forward. Please report any details regardless of how insignificant you think it may be.” 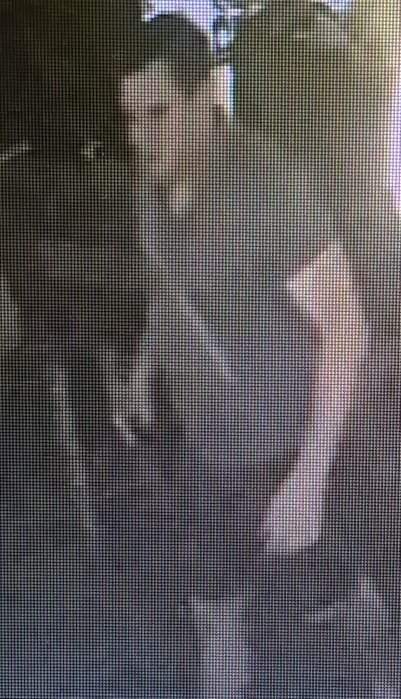 650 children – mostly black boys – strip-searched by Met Police in just two years, with some as young as 10