Cyclist Injured After Being Kicked Off Bike In Oxford

A man's being treated for serious head injuries after a group of men kicked him off his bicycle in Oxford.

Between 11.30pm and 11.45pm on Oct 25th, the victim, a 47-year-old man, was cycling in High Street from the direction of Carfax. He was approached by a group of men who kicked him, causing him to fall off his bicycle.

The group of men then left the scene, and witnesses contacted the ambulance service.

The man sustained serious head injuries and was taken to the John Radcliffe Hospital, where he is receiving treatment.

Officers have been back at the scene carrying out an investigation into the incident.

“This incident has left the victim with serious injuries, for which he is currently receiving treatment in hospital.

“Our officers are in Oxford city centre while they carry out a thorough investigation into the circumstances of this incident.

“I am appealing for anyone who has any information which they think could relate to this assault to come forward as soon as possible and contact police on 101, quoting URN 283 26/10.” 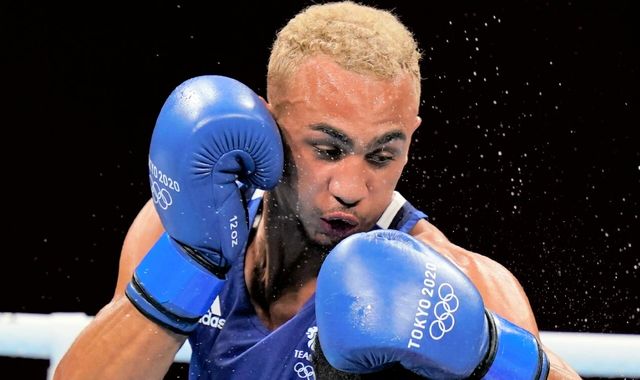