A man’s suffered head injuries in an attack in Didcot.

Police say it was an “unprovoked assault” – they’ve released CCTV of people they want to speak to in connection with it.

It happened outside the Wallingford Arms pub on The Broadway in the early hours of Saturday morning.

A 24-year-old man was punched in the head by another man – he fell to the floor and fractured his cheek bone.

Investigating Officer PC Matt Richardson said: “This was an unprovoked assault which resulted in the victim requiring hospital treatment.

“We are particularly keen to speak to the man wearing a striped top and the woman wearing a patterned dress in these images.”

Anyone with information should call PC Richardson on 101 or contact Crimestoppers anonymously on 101. 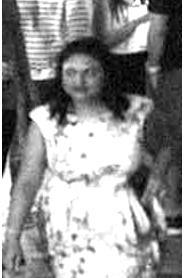