It comes after crews from Abingdon and Didcot had to rescue a woman trapped in a car following a collision on Friday night near Shellingford that closed the road for some time. 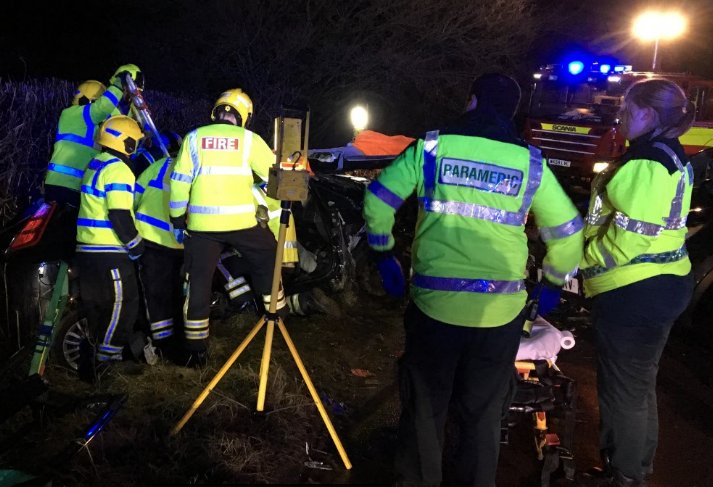 Fire crews used hydraulic rescue equipment to remove the roof and doors of the car to enable the casualty to be rescued. The woman was treated at the scene and taken to hospital by crews from South Central Ambulance Service.

The road remained closed until the investigation into the cause of the collision had been carried out by Thames Valley Police and both vehicles were recovered. 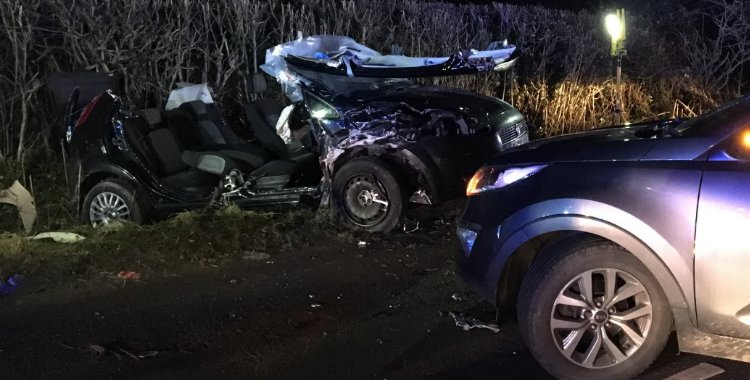