Fans Arriving in Goring-On-Thames To Pay Tribute To Music Icon Who Died At 53 On Christmas Day.

A Post Mortem examination was carried out yesterday (29/12) as part of the investigation into the death of George Michael.

The cause of death is inconclusive and further tests will now be carried out. The results of these tests are unlikely to be known for several weeks.

Thames Valley Police will prepare a file for the Oxfordshire Coroner.

Mr Michael’s death is still being treated as unexplained but not suspicious. 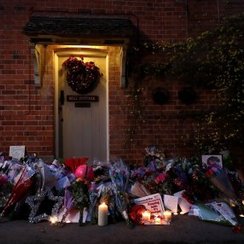 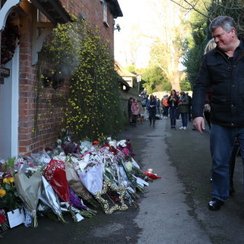 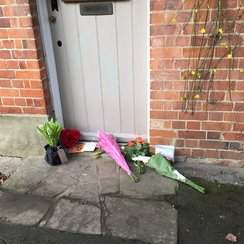 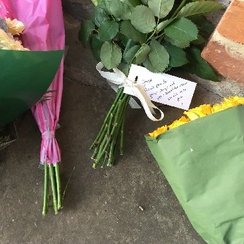 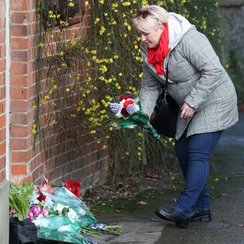 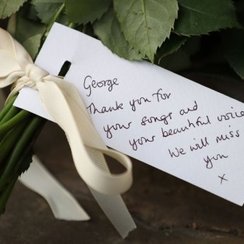 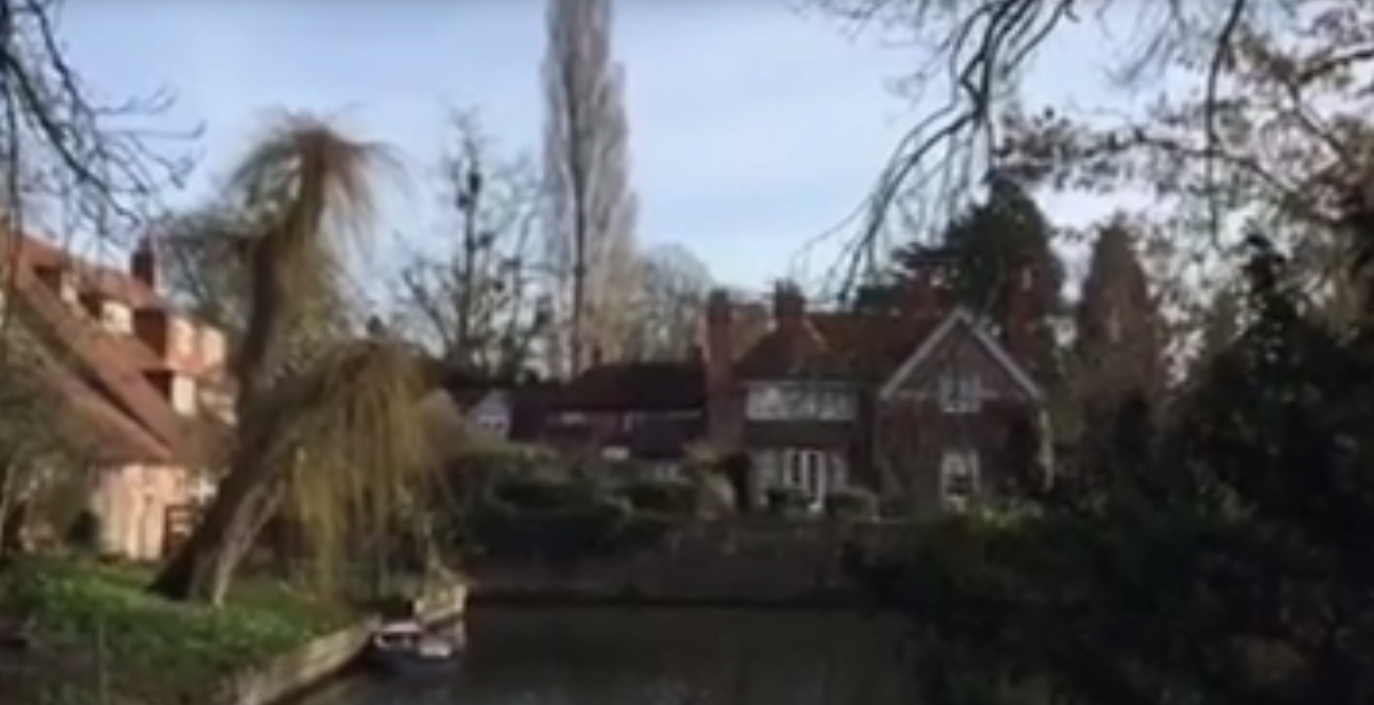