Woman And Three Children Die In A34 Crash

Police say the four people who died in an 8-vehicle crash near Newbury were a 45-year-old woman and three children.

The group were from Bedfordshire, and are believed to have all been travelling in the same car when they were involved in the collision on the A34 yesterday evening.

A man flown from the scene to the John Radcliffe hospital in Oxford is still being treated for serious injuries.

A 30-year-old man from Andover has been released on bail after being arrested on suspicion of causing death by dangerous driving. 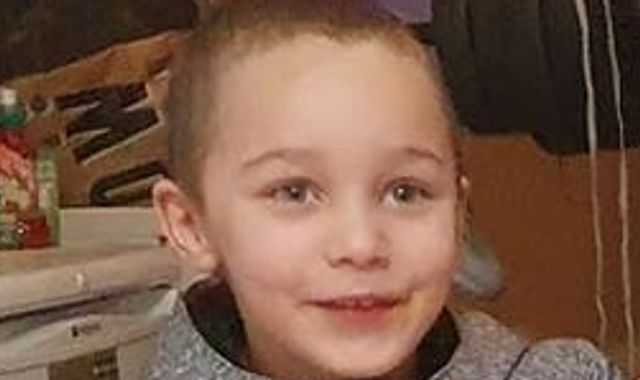