Four people have died in Buckinghamshire in a mid-air collision between a helicopter and a two-seater aircraft, crash scene investigators have said.

“We remain on scene following this incident in which tragically four men lost their lives.

“All four of the men’s families have been informed and they are being offered ongoing support by Thames Valley Police.

“Three of the families have visited the scene on Saturday supported by specialist family liaison officers from Thames Valley Police.

“With the ongoing support of emergency services, work is continuing to recover the men’s bodies from the scene.

“With support from ourselves, the Air Accident Investigation Branch are continuing their work to understand the circumstances of this incident.” 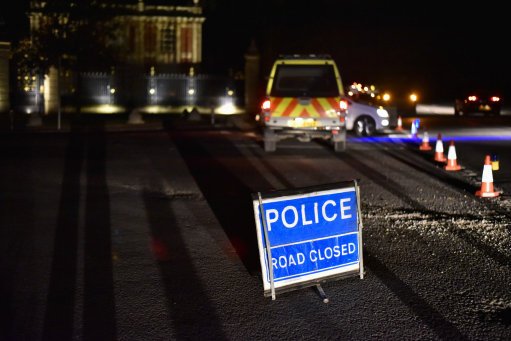 Both of the aircraft are understood to have come from Wycombe Air Park and collided near the village of Waddesdon, near Aylesbury shortly after midday on Friday.

She said she could not give any details of the identity or the genders of the victims at this stage and her "first priority" at this stage was the next of kin.

The two aircraft came down close to - but not in - the famous Waddesdon Estate, the former country seat of the Rothschild banking dynasty.

The plane involved was a Cessna 152, built in 1982 and owned by Airways Aero Associations which is based at the Wycombe Air Park.

It had flown almost 14,000 hours as of May and had previously suffered substantial damage to its landing gear, propeller and engine following a crash at a Cornish airfield in 1993.

An archived report by the Air Accidents Investigation Branch (AAIB) shows the pilot admitted the accident was caused by his "misjudgement and lack of experience".

The crash occurred about 20 miles from the airfield.

Ms Mears said: "Our priorities today remain with investigating the next of kin, finding out who they are, informing them and supporting them with specialist officers as we progress the investigation here on site.

"Our priority has to be with the next of kin, speaking to them and letting them know.

"We anticipate being here until about Monday morning, potentially longer, we do not rush these things, it's really important we do a meticulous investigation and really thorough to get to the bottom of what's happened here."

Police said there were two people on board both aircraft, and it was "too early to tell" what might have caused the crash.

A Notice to Airmen was previously issued to warn pilots the Wycombe Air Park's air traffic control services would be closed during three 30-minute periods on selected days between November 7-30 due to a "staff shortage".

The crash occurred around half an hour after the latest closure was due to end.