Graphic photos have been released of a man from Oxford left for dead after a hit and run.

Steven Wanna, 20 was knocked down in Nuneham Courtenay on Valentine's Day.

We're told he might never make a full recovery.

Steven’s uncle, Charlie Koko said: “We just want to find out what happened to Steven that night and we want someone to come forward with any information which will help us.”

Investigating officer PC Victoria Jones, based at the Serious Collision Investigation Unit in Reading, said: “As you see from the pictures, Steven is in an extremely serious condition and may never make a full recovery from his injuries.

We are appealing for anyone who was in the area at the time and who may have noticed anything unusual in the road to contact us as a matter of urgency on 101 quoting URN 12 14/2.” 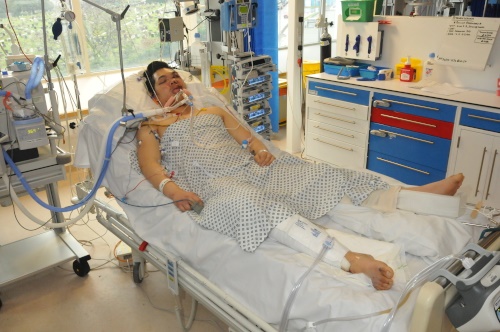 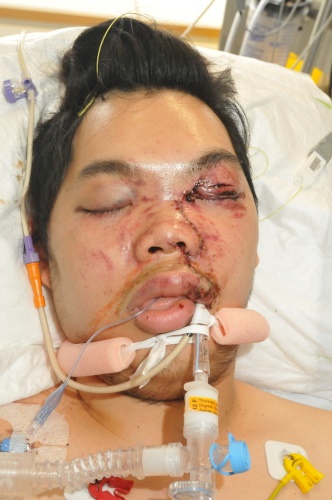