Heathrow Claims Most MPs Back Its Expansion.

Heathrow is insisting there is "no delay" in the decision over a third runway, claiming most MPs back its expansion over Gatwick.

The Government is due to announce its preferred option next week but Parliament might not vote on it until the end of next year at the earliest.

It's because Downing Street says there will be a "full and fair" public consultation.

A Heathrow spokesman said: "Heathrow expansion has the support of the majority of MPs.

"In recent polling, 71% of Conservative MPs and 73% of Labour MPs back a new runway at Heathrow. We also have the support of business, unions and over 30 airports in the UK.

"The Airports Commission made a clear and unanimous recommendation that only expanding Heathrow will deliver the connections to emerging markets that Britain needs.'' 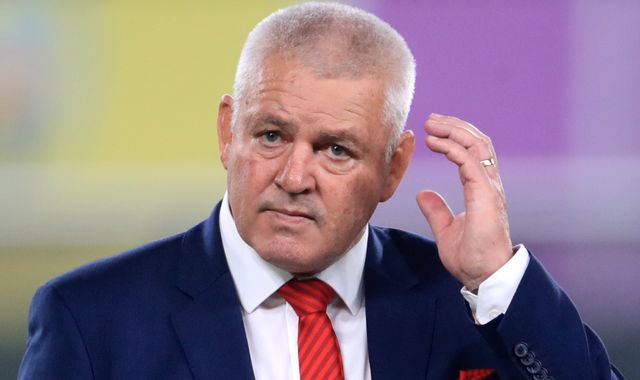 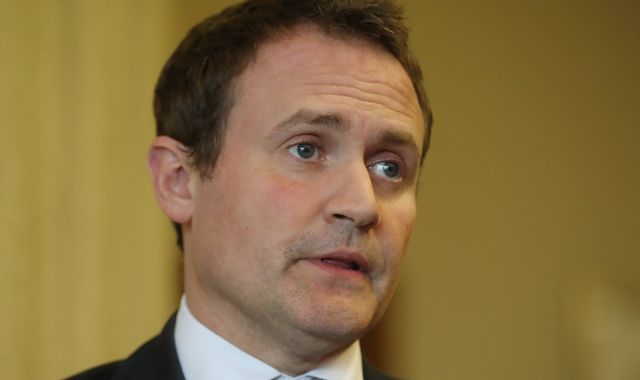