Heathrow's trying to get support for its expansion plans by setting out an "election-style" manifesto.

The Thames Valley airport is pledging to up to 40 more long-haul routes and better air, rail and bus connections with every major town and city in the country.

But - that's all subject to a third runway being given the go ahead by the Government.

It also claims expansion would boost the economy by as much as £211bn and support up to 180,000 new jobs.

Gatwick - which is also vying for permission to build an extra runway - began a UK campaign tour last week.

It claims a second runway at the West Sussex airport would provide cheaper flights to and from the South East and greater economic benefits across the country. 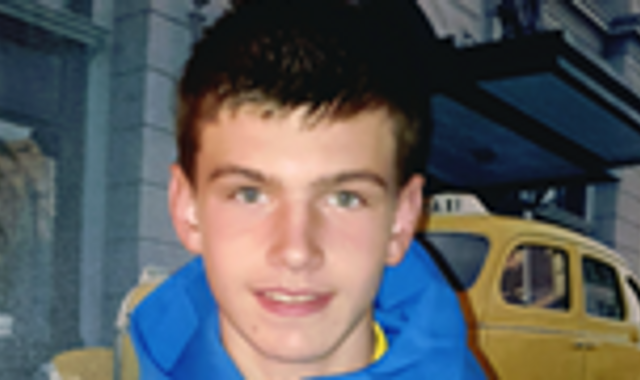 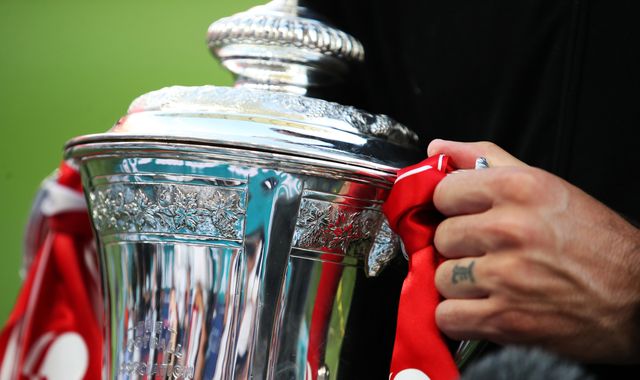