Officers and paramedics were called to a property in Dashwood Avenue at around 5.30am on the morning of 19 September. They discovered a woman, who was pronounced dead at the scene.

She was later identified as 20 year-old Zofia Sadowska from High Wycombe.

Hassan was arrested that same day and charged on 22 September 2016.

On 18 September at around 11.30pm, Hassan took Zofia to a disused kebab shop in Gayhurst Road, High Wycombe where he then murdered her.

A post-mortem revealed the cause of death to be asphyxiation.

At around 2am, Hassan then took Zofia and put her into a waiting taxi, convincing the driver she was drunk and asleep and travelled to his home address in Dashwood Avenue.

Emergency services were called just after 5am on 19 September, to a report of an attempted suicide. Hassan told investigating officers that it was a suicide pact to try and cover up what he had done.

Usman Ansar, aged 40, also of Dashwood Avenue, High Wycombe, was found not guilty of perverting the course of justice at the same trial.

Senior investigating officer, Det Insp Stuart Blaik of Thames Valley Police’s Major Crime Unit, said: “I am pleased that Hassan has been convicted for his crimes.

“Hassan was deeply controlling, manipulative and consumed with jealousy. He evilly planned to murder Zofia and then showed cowardice when he tried to cover up his crime by falsely claiming that both he and Zofia had wished to commit suicide.

“Hassan has never admitted his crimes, which has made dealing with the loss of Zofia even more of a terrible ordeal for her family.”

“I would like to pay tribute to Zofia’s family for their courage throughout.”

Jeremy Kyle comeback: ITV presenter will be 'back soon to have his say' 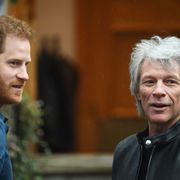 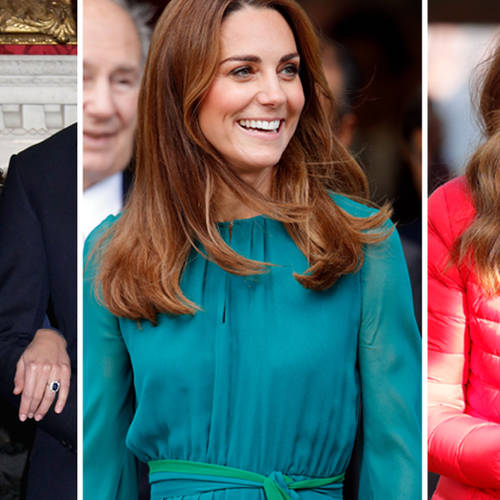