A crew from Hollywood are shutting more roads in Oxford City Centre to traffic for the third and final day of filming for the new Transformers movie.

Pedestrians are still able to use Broad Street, New College Lane and Parks Road though. 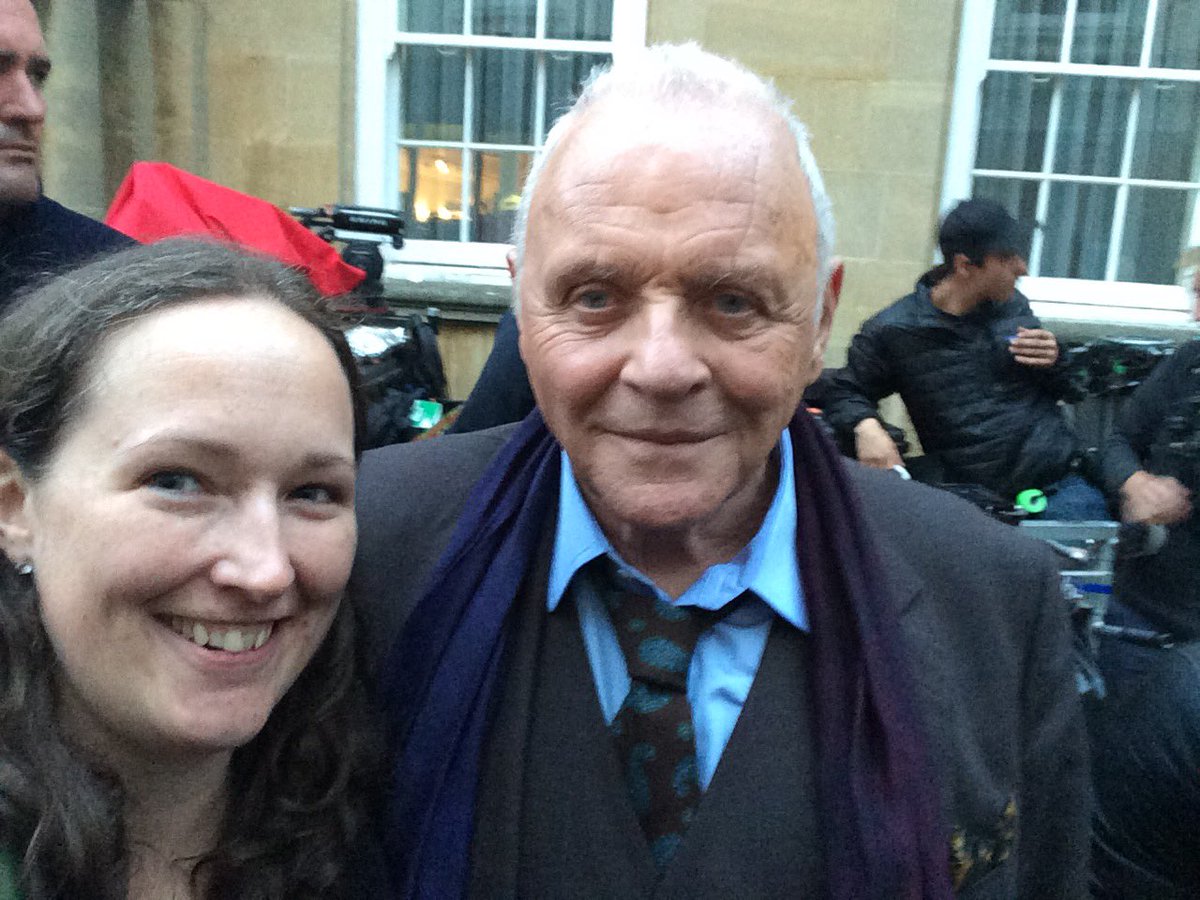 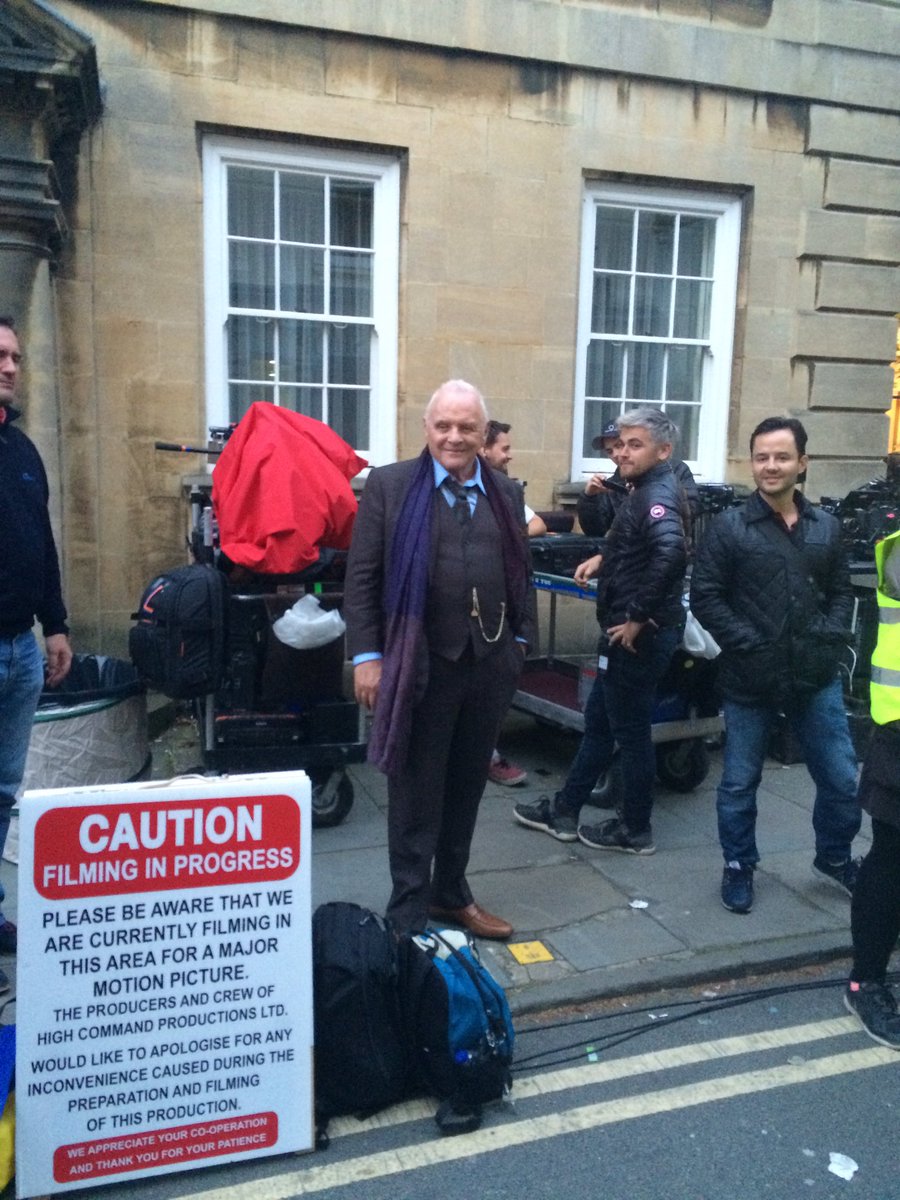 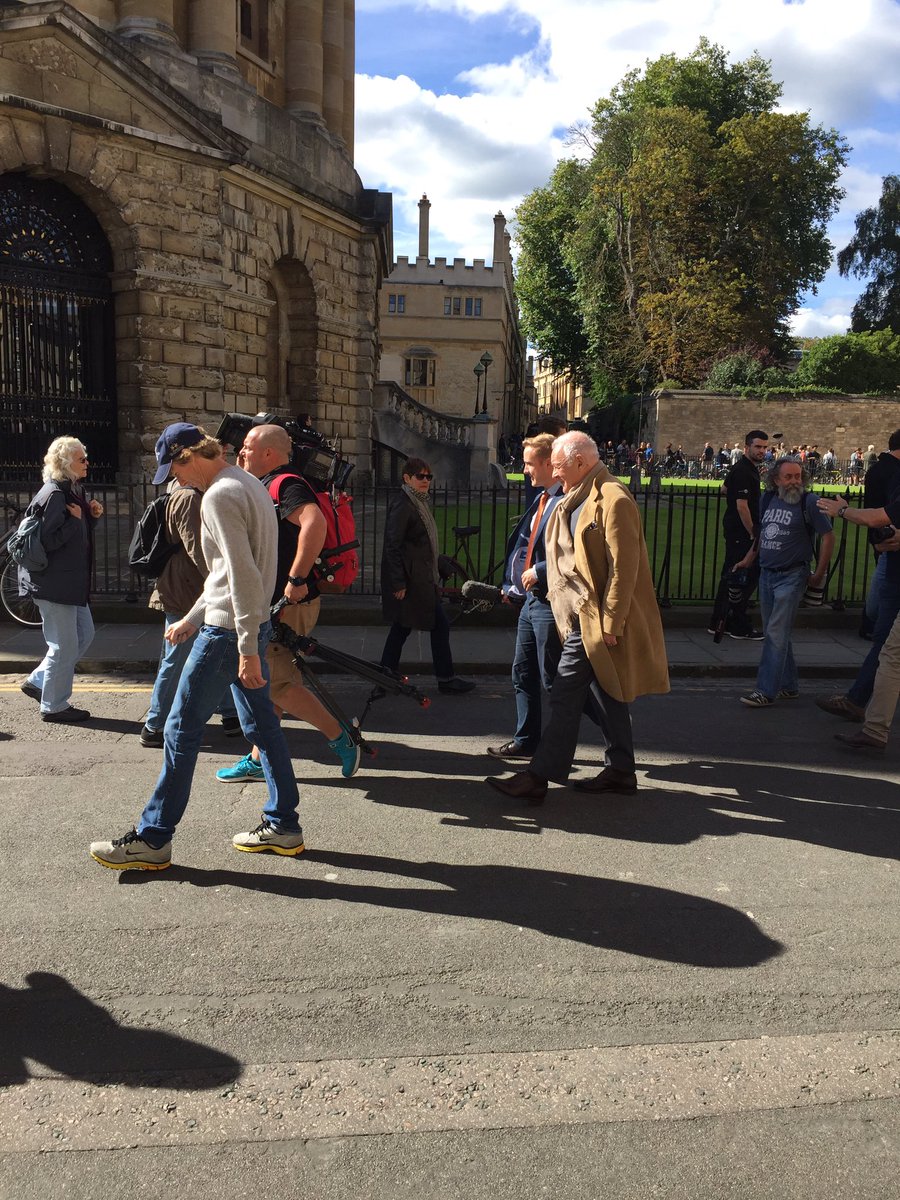 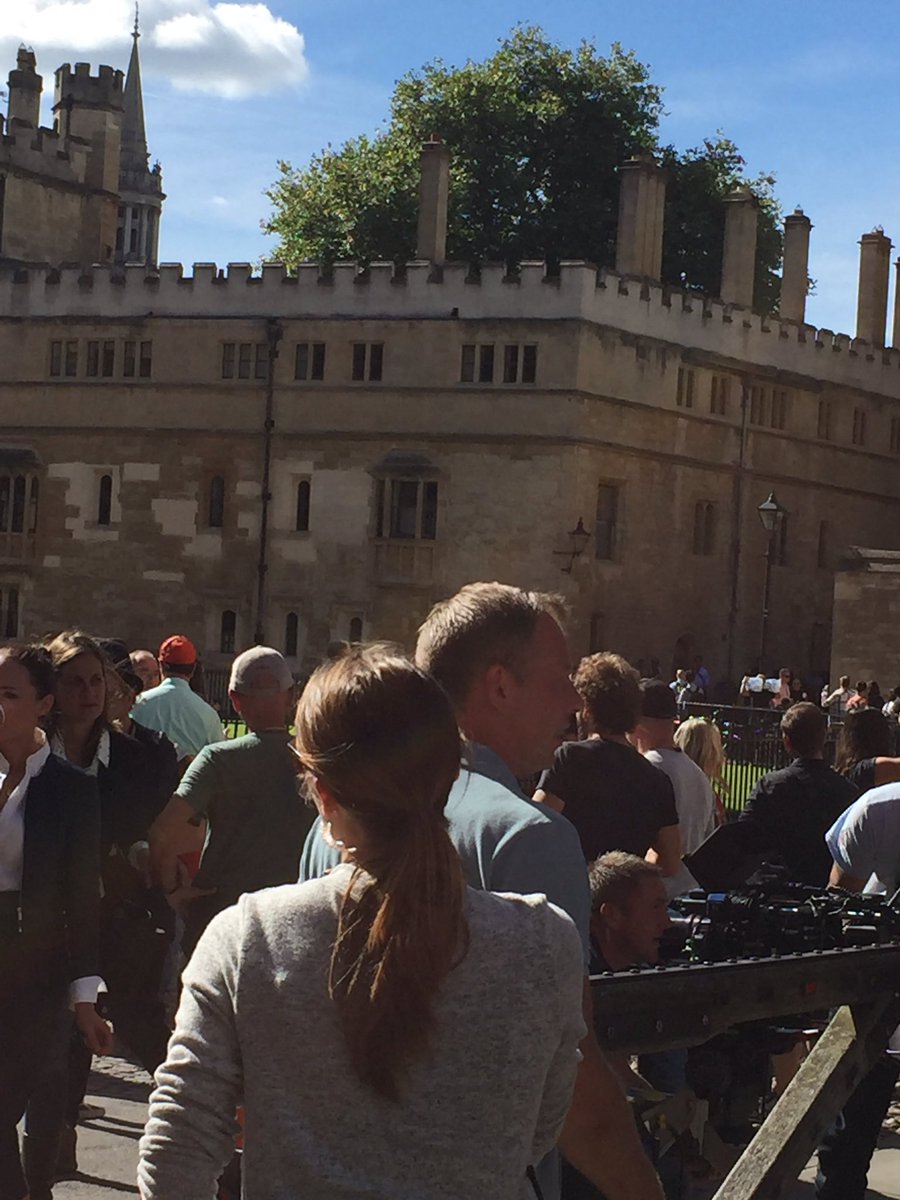 Boeing admits crisis-hit 737 MAX may not return until July