Historic day for Oxford United fans as their team secure automatic promotion to League One.

Around 11,000 watch the sell out game at the Kassam Stadium with a 3- nil win over Wycombe Wanderers. 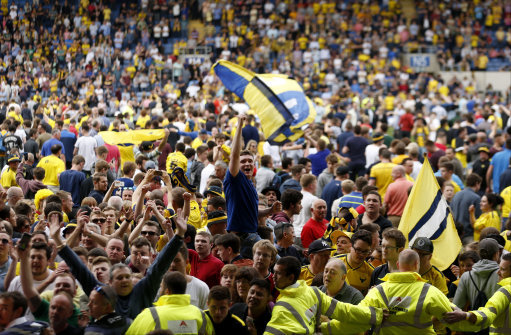 Here is the statement from Oxford United

"It was one of those amazing days at the Kassam Stadium, with every seat taken, every fan in full voice and those without tickets cramming on to roofs of vans and cars (even during a mid-half downpour) to try and see the action. It has been a season in which the U's have beaten their biggest rivals, Swindon, outclassed Premier League Swansea, and reached Wembley in the JPT Final.

They have been backed by the magnificent Yellow Army every step of the way. Those fans deserve this success. They have had to wait 15 years for the journey to rise above League 2. This day, this win, this season, is for you." 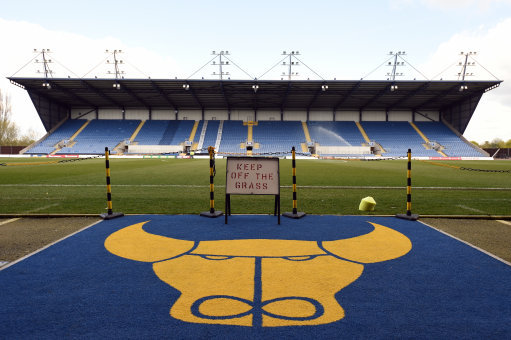 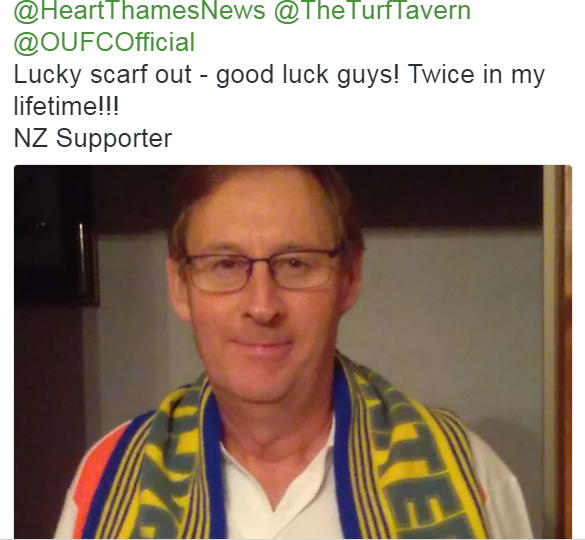