Police questioning 40 year old man on suspicion of possession of an explosive in Burnham after a street had to be evacuated.

Officers were called to an address in The Fairway just before 6am on Saturday and Explosive Ordnance Disposal (EOD) technicians arrived at the scene to carry out controlled burning of the chemicals.

Residents were allowed back into their homes around midnight

Officers say they want to reassure the community that we are not linking the discovery of these chemicals to terrorism.

A 40-year-old man was Burnham has been arrested on suspicion of wasting police time, making a false report to police, possession of class B drugs with intent to supply, concerned in the production of a class A drug, and possess/control explosive with the intent to endanger life/injure property. He is currently in police custody at this time.

Senior investigating officer, Supt Ed McLean said: “I would like to thank local residents for their cooperation and patience while we and our partner agencies carry out enquiries at the scene. I can understand that it was an inconvenience for residents to be evacuated yesterday, but their safety is our priority.

“I would like to reassure the community that we are not linking the discovery of these chemicals to terrorism. The chemicals will be forensically examined to determine exactly what they are.

“We are conducting a thorough investigation and although a scenewatch will remain at property today there is no wider cordon in place and there is no danger to the public.

“I would like to thank our partner agencies, South Buckinghamshire District Council, Buckinghamshire Fire and Rescue Service, and the technicians from Explosive Ordnance Disposal, for their help in this investigation.

“A special thanks also goes to Burnham Beeches Hotel who looked after those residents who had to be evacuated.” 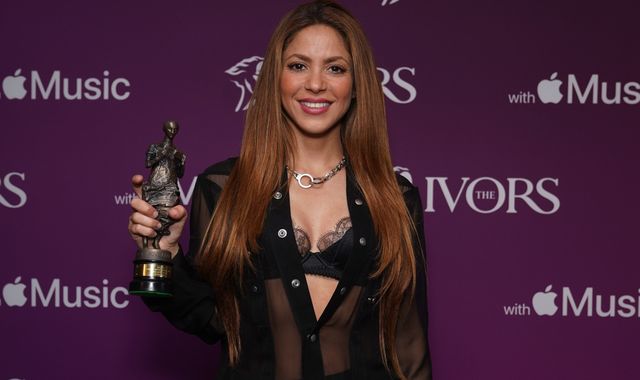 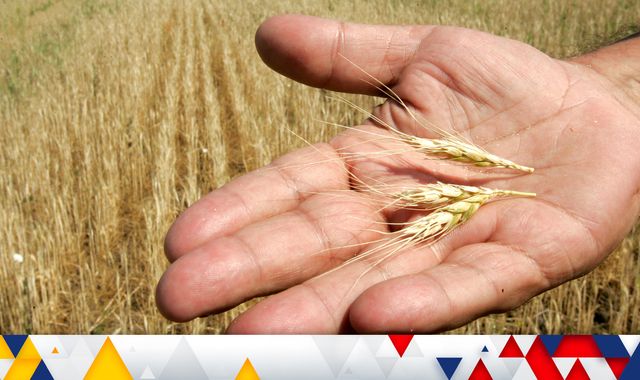 Ukraine war: Why is Putin's invasion causing a worldwide food crisis and can anything be done?