Detectives investigating the attempted murder of a woman in a Basingstoke car park have released a man under investigation.

Officers were called to Alencon Link in the car park area of Crown Heights at 1.50pm on Wednesday 3 October where a 44-year-old woman was found with serious injuries.

She was taken to Southampton General Hospital where she remains in a critical condition.

The following day, officers arrested a 33-year-old man from Berkshire on suspicion of attempted murder.

He has been released from police custody but remains under investigation.

Police say they would like to hear from anyone who saw what happened in Crown Heights, or who has any information that may be useful to their investigation. 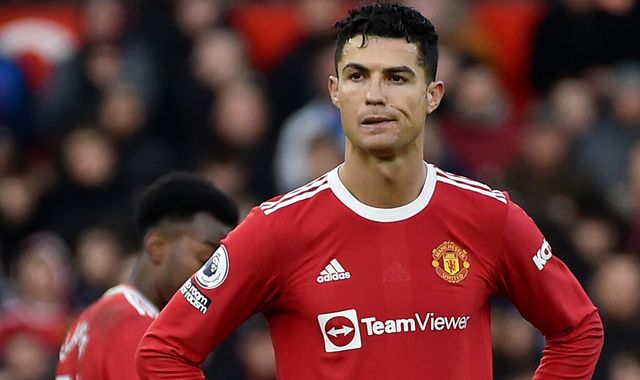