A troubled health trust has admitted creating a new job for its former chief executive who resigned after saying her position had become untenable.

Katrina Percy announced her decision to stand down from the top position with Southern Health NHS Foundation Trust last week, but added that she was ``delighted to be taking on an alternative role'' with the organisation.

It's understood Ms Percy will get the the same pay and benefits of around #240,000 a year in her job.

In December, an independent investigation found Southern Health had failed to probe the deaths of hundreds of people since 2011.

It employs around 9,000 staff at more than 200 sites, including community hospitals, health centres, inpatient units and social care services.

COP26: Boris Johnson 'very worried' climate conference will not be a success 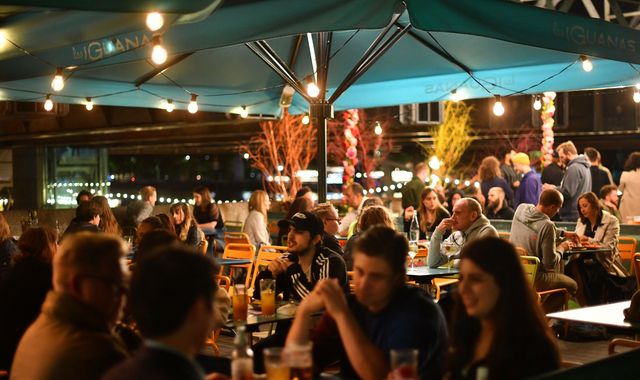