The historic Randolph Hotel in Oxford has reopened today (May 5 2015), after being badly damaged by a fire in April.

Flames from a beef stroganof flambee were sucked into the extractor fan, leading to the roof catching fire. Flames ripped through three floors.

Firefighters were called to the scene at 4.39pm following 999 calls reporting of smoke coming from the roof of the building.

A total of 14 fire engines attended the hotel including two high reach appliances.

Roads in the area around Beaumont Street were closed for several hours with diversions in place.

The hotel was safely evacuated and no-one was injured.

The Gothic hotel reopened its doors at 10 o'clock this morning, but the front of the 150-year-old building remains covered with scaffolding.

Damaged areas which are still being repaired are sealed off, but 110 of the 150 rooms are available, 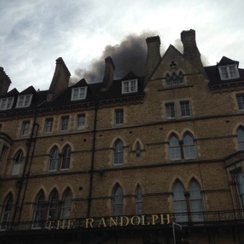 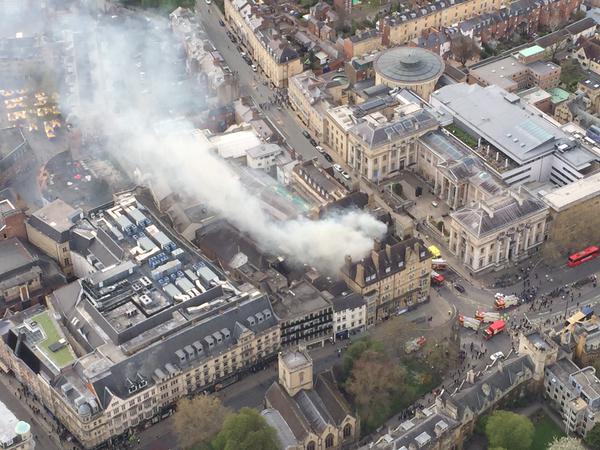 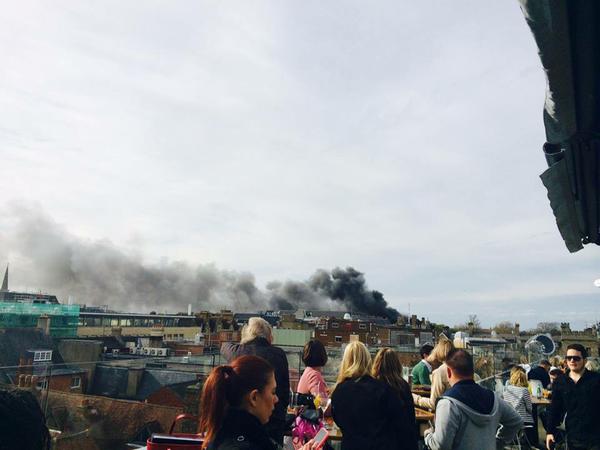 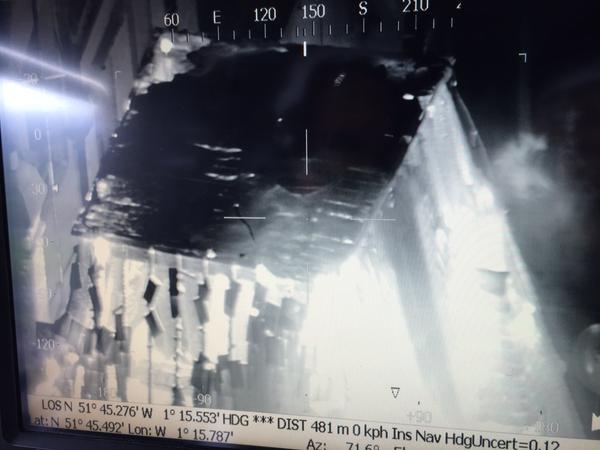