Being kind to others makes you happy - but not by as much as you think, researchers at Oxford say.

Far from being the answer to feeling glum, experts have found that being kind to other people has a ``modest'' effect on happiness levels.

Researchers from both Oxford and Bournemouth universities examined more than 400 existing studies on the link between kindness and happiness.

They found that while being kind is good for us, it only improves happiness slightly. The size of the effect was equivalent to less than one point on a zero to 10 happiness scale.

Dr Oliver Scott Curry, from the Institute of Cognitive and Evolutionary Anthropology at the University of Oxford, said some articles suggested kindness was a ``wonder drug, but it's more like the effect of a paracetamol''.

He added: ``It seems to be on a par with other positive psychological interventions such as mindfulness and gratitude meditation - where at the end of the day you think about all the positive, nice things that have happened.

``They are not revolutionary but they are a nudge in the right direction.''

Claims that ``helping makes you happy'' have become a staple of pop psychology and self-help manuals, the researchers say. Performing random acts of kindness have also been touted as a way of elevating mood.

Dr Curry said: ``Humans are social animals. We are happy to help family, friends, colleagues, community members and even strangers under some conditions. This research suggests that people do indeed derive satisfaction from helping others.

``This is probably because we genuinely care about others' welfare, and because random acts of kindness are a good way of making new friends, and kick-starting supportive social relationships.

``Many groups in the last decade have been keen to establish a link between kindness and happiness, including the UK government. Offering kindness to others has been explored as a possible panacea for many of our social ills, ranging from social isolation to more serious mental and physical health conditions.

``Our review suggests that performing acts of kindness will not change your life, but might help nudge it in the right direction.''

He said: ``The current study looked at the effect averaged across all conditions and all people in all circumstances.

He added: ``We suspect that future research may find a greater effect on sociable people than grumpier people.

``We also suspect people may get a bigger boost from helping family and friends - people they are invested in - than from helping strangers.'' 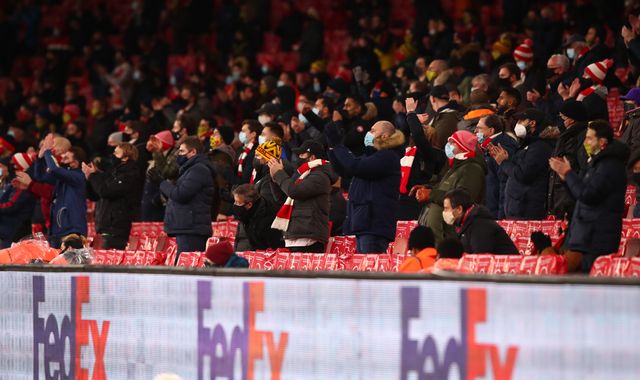 COVID-19: Arsenal take the lead in welcoming fans back after 271 days away 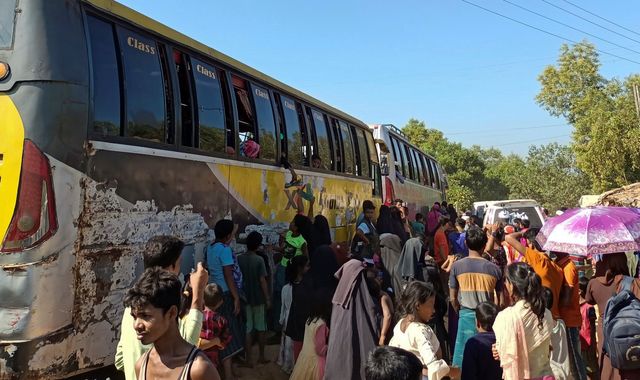 Rohingya refugees being moved to 'dangerous' remote island off Bangladesh